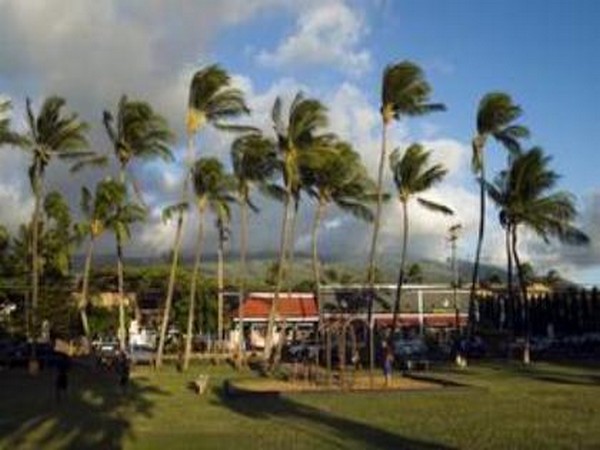 Colombo [Sri Lanka], September 19 (ANI): To convey the message to the people on the shortage of coconuts, Sri Lankan State Minister of Coconut Arundika Fernando climbed a coconut tree and said that the country is facing a dearth of 700 million coconuts due to high demand for local industries and domestic consumption.

News First quoted Fernando as saying, "We hope to utilise every available plot of land for the cultivation of coconuts and boost the industry to one which would generate foreign exchange to the country."

Giving a solution to the problem of prices of coconuts, he said that the government aims to reduce the prices amid the shortage of coconuts in the country.

News First further reported that it took a great effort for the State Minister's supporters to get him out of the coconut tree climbing contraption. (ANI)