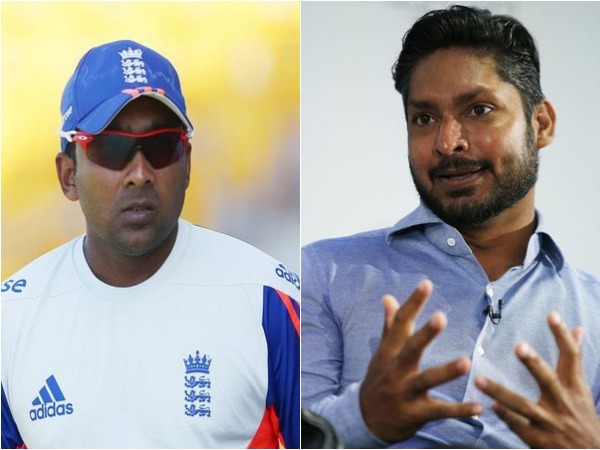 Colombo [Sri Lanka], July 3 (ANI): The Sri Lankan Police on Friday ended its investigation into the 2011 World Cup final fixing allegation stating that there is no evidence in favour of the allegation.
The allegations were made by former Sports Minister Mahindananda Aluthgamage that the 2011 World Cup final between India and Sri Lanka was 'sold' to former for money.
The Head of the 'Special Investigation Unit on Prevention of Offenses Relating to Sports' of the Sports Ministry, Senior Superintendent of Police Jagath Fonseka said the investigation into the former Minister's allegation was concluded as they did not found any evidence to support the allegation after recording statements from several cricketers and officials.
"Without further investigating into this incident, we will send a report to the Secretary of the Sports Ministry who referred this complaint to us," Colombo Page quoted Fonseka as saying.
"A discussion with our unit officials was held this morning. Our OIC, Deputy Director and others participated. There we decided to conclude the investigation. It has become a controversial situation to bring down all the players and record statements. This can be a big problem. We see no reason why players must be further questioned," Fonseka added.
According to the Head of the SIU, the 14-point allegations levelled by Aluthgamage, could not be corroborated.
"From the three statements recorded by our unit, we realized that the 14 points submitted by Mahindananda Aluthgamage cannot be substantiated. Despite the Minister's claim that ICC (International Cricket Council) was informed, ICC had not responded or conducted an investigation," Fonseka said.
"All three players we questioned gave reasonable explanations in response to the allegations, particularly why changes were made in the final team. This is a case of 2011," he added.
Aluthgamage alleged that last minute changes were made to the team at the final match without his approval.
The SIU recorded statements from Aravinda de Silva, the chairman of selectors at the time, one of the opening batsmen Upul Tharanga, captain Kumar Sangakkara and Mahela Jayawardene. The former captain Sangakkara was interrogated yesterday for nearly 10 hours by the SIU, Colombo Page reported.
India had defeated Sri Lanka in the final of the 2011 World Cup at the Wankhede Stadium in Mumbai. Sri Lanka won the toss and opted to bat first in the match. Mahela Jayawardene top-scored for Sri Lanka as he struck a century to take the team's score to 274/6.
India, in their chase, got off to a bad start as they lost Sachin Tendulkar and Virender Sehwag with just 31 runs on the board. But Gautam Gambhir and Dhoni stitched together a match-winning 109-run partnership.
Gambhir perished after scoring 97 runs. But Dhoni and Yuvraj took the team over the line. India won its first World Cup in 1983 and then had to wait for 28 years to win again in 2011. (ANI)