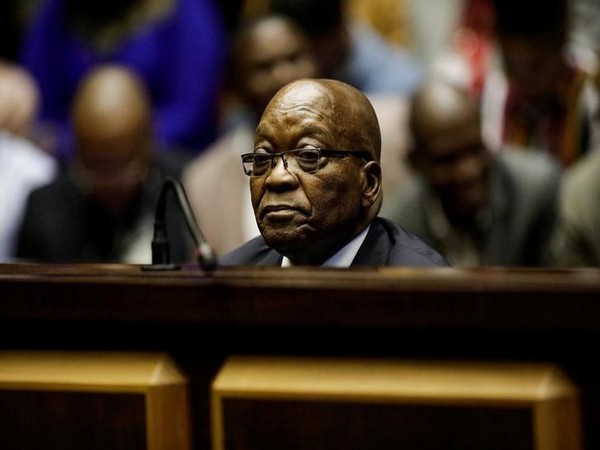 Johannesburg [South Africa], Feb 5 (ANI): A South African court on Tuesday (local time) issued an arrest warrant for former president Jacob Zuma after he failed to appear in the court in connection with a corruption case.
The country's High Court judge was not convinced by the Zuma's legal team stated that the former president was receiving medical care outside the country, CNN reported.
"What this court requires is evidence. Some authentic, reliable proof that Zuma is indeed ill and when he will be available to stand trial," said the judge in her ruling.
The former president is accused of multiple cases of fraud, racketeering and money laundering.
Zuma has affirmed his innocence in a contentious 1999 multi-billion dollar arms deal in which he allegedly received questionable payments.
The 77-year-old leader, who served as the president for nine years, resigned in 2018 following an internal battle within the African National Congress (ANC) and was succeeded by incumbent President Cyril Ramaphosa.
Zuma has gone on record to say that he has been the victim of a "character assassination" campaign by enemies seeking his removal from power. (ANI)