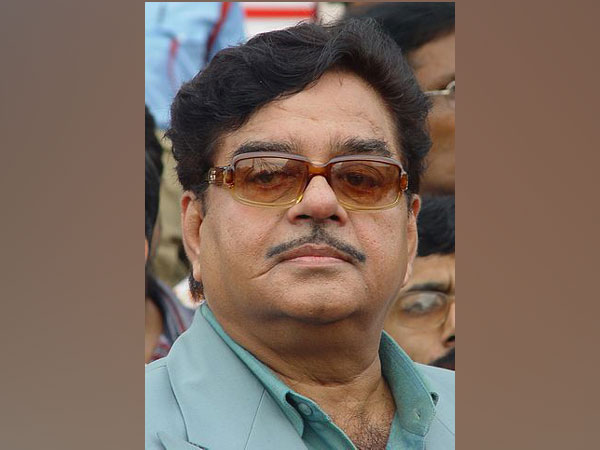 New Delhi [India], June 6 (ANI): Veteran actor Shatrughan Sinha remembered late star Sunil Dutt on his birth anniversary on Saturday, describing him as the source of inspiration and motivation.
Sinha paid his respect to the 'Waqt' actor today on Twitter and wrote: "Tributes & prayers for an actor, producer, director, gentleman politician & a great human being, late & great #SunilDutt on his birth anniversary."

The actor-turned-politician, Sinha explained Dutt's influence in his anti-drugs and anti-tobacco campaign.
"Many learnt a lot from him but for me, he was a great source of inspiration & motivation in my anti-drugs & anti-tobacco campaign & also in my social & political life. I salute him & shall be indebted to him. Profound regards to his family," the 74-year-old actor tweeted.
Earlier, actor Sanjay Dutt remembered his father on his birth anniversary and posted a childhood picture featuring him with the legendary actor.
Sunil Dutt, who began his Bollywood career in the 50s, is remembered for his performances in films like 'Mother India', 'Sujata', 'Waqt' and 'Padosan.' He got married to Nargis during the time their film 'Mother India' was about to be released. (ANI)