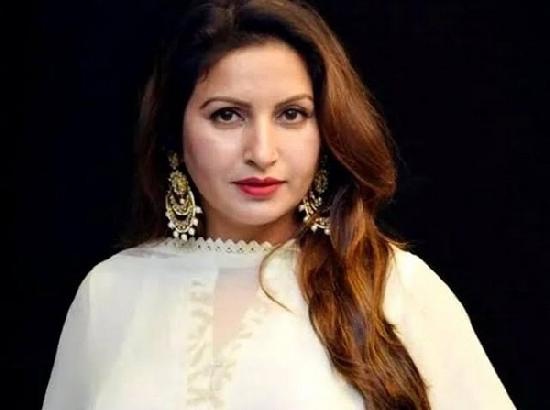 Amidst the ongoing suspense over the death of actor and Bharatiya Janata Party (BJP) leader Sonali Phogat, sister Rukesh has suspected political angle in the suspicious death of her sister.

Speaking to ANI, Rukesh said, “The truth will come out only after a CBI probe. We are not satisfied with the investigation by Goa Police. Goa Police was probing the case from a property angle. There could be some big people behind the murder. Sonali could be murdered on political grounds, so there should be an investigation.”

She further thanked Khap Panchayats for exerting pressure on the government for a CBI probe into the matter.

“Khap Panchayats have given their full cooperation. Due to the Khap panchayats, there has been pressure on the Haryana and Goa governments at some places,” Rukesh said.

The Union Ministry of Home Affairs (MHA) on Monday gave its nod to the Central Bureau of Investigation (CBI) to take over the probe into the suspicious death of BJP leader Sonali Phogat in Goa.

According to MHA sources, CBI will take over the case for further investigation.

On Sunday, a Khap Mahapanchayat was held in Hisar demanding a CBI inquiry into the death of Sonali Phogat.

Following the demand for a CBI investigation, Goa Chief Minister Pramod Sawant said that the case would be handed over to CBI on Monday. The family members of Phogat and the Haryana government had also made persistent demands in this regard.

Following allegations by her family, the Goa Police lodged a case of murder and arrested a couple of Phogat’s associates.

Phogat, who rose to fame with her TikTok videos, contested the 2019 Haryana election as a BJP candidate but lost to then Congress leader Kuldeep Bishnoi (he has since joined the BJP). She also appeared in the reality show Bigg Boss in 2020. (ANI)