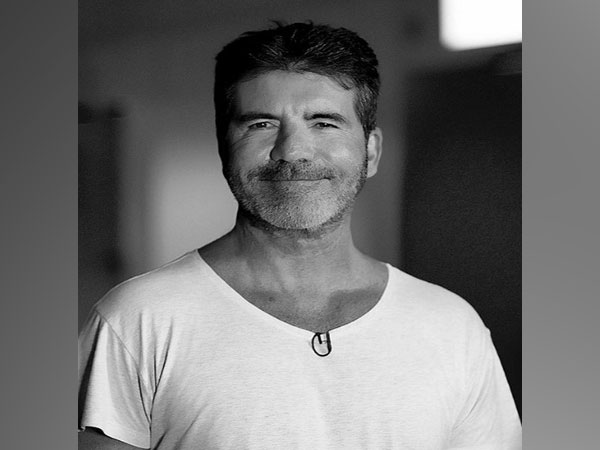 Washington D.C. [USA], Aug 10 (ANI): American TV personality Simon Cowell underwent surgery for six hours on Saturday after breaking his back in a horrible bike crash.
The sources told Page Six that the 60-year-old star is now in "recovery and asleep."
"He had to have a big surgery, he's got a number of breaks and has had to have a metal rod put into his back," a source told the outlet.
"When he fell off the bike, he landed right on his back which broke in a number of places," noting it "was six-hour overnight surgery on Saturday (local time).
Cowell was at home in Los Angeles with his girlfriend Lauren Silverman, their six-year-old son Eric, and her 14-year-old son Adam, trying out an electric bike.
The source said Cowell was "outside in the courtyard in Malibu with Eric and Adam trying this new bike," when he fell flat on his back.
"He was in shock and in massive amounts of pain," told the source to Page Six.
"Lauren went with him to the hospital and has been allowed in briefly to see him. He's doing OK in the circumstances," the source continued.
Lauren stayed at the hospital for the night, the source noted.
The English record executive and host of 'America's Got Talent' has spent lockdown with Lauren and the kids.
He turned to biking after embracing a get-fit regimen that saw him lose 60 pounds over the past few years.
He recently told Extra: "I think I have dropped, since I started this diet a year ago, 60 pounds." (ANI)