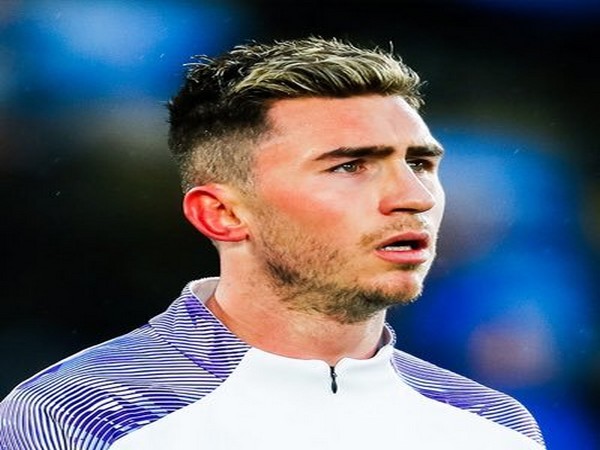 Leeds [UK], May 2 (ANI): Manchester City defender Aymeric Laporte admitted that it has been very difficult time for him to cope without football for a second time after the COVID-19 pandemic forced lockdown suspended all sporting activities.
Laporte has missed nearly five months of the season after having surgery to repair his meniscus in his right knee.
"For me, it was a long time without football on the pitch and it was so difficult. The second time without football and it is always difficult; don't touch the ball, don't be on the pitch in the stadium playing in front of the fans and everything, Goal.com quoted Laporte as saying.
"We have to keep it how it is and waiting for what is the best for our health which, is the most important right now," he added.
The Frenchman was just four matches into his return when he suffered a hamstring injury in the Champions League victory over Real Madrid at the end of February.
The 25-year-old was expected to spend one month out of the football field after the hamstring setback. The shutdown has atleast allowed him to make a full recovery. He is also joining in team's online training sessions.
"I feel fit, no problems. At home I have many things to do, to train, to run. I have a bike, I have weights, I have many things. I cannot do everything, because it's is not like being on the pitch. The club gave us a training programme to do at home. Sometimes train together with all of the team. They have given us many things to practice and to do at home," Laporte said.
"It is strange but now it is normal. Of course [it is important to stay in touch], we have to keep in touch to be a team and to stay a team. It is a good thing," he added.
Laporte has been playing games of FIFA 20 and Fortnite during social distancing, playing an online game for charity against close friend and Real Madrid forward Brahim Diaz. (ANI)