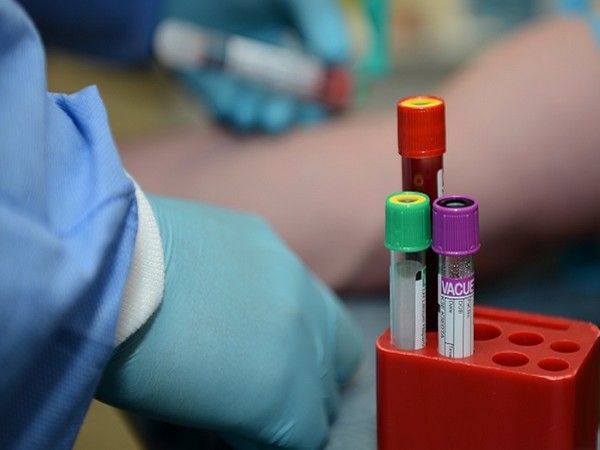 Berlin [Germany], September 5 (ANI/Xinhua): The Federation of German Industries (BDI) said Friday it supported shortening the quarantine period for suspected COVID-19 cases in Germany from 14 days to five days.
"The aim must be to allow economic activity at the maximum possible level," said BDI Director General Joachim Lang in a statement.
The last few days saw the debate in Germany about a possible reduction of the quarantine period in the fight against COVID-19. On Tuesday, German virologist Christian Drosten suggested such a reduction in a podcast by German broadcaster NDR.
Drosten acknowledged that his suggestion was close to the "pain threshold of epidemiology." Additionally, no COVID-19 tests should be "wasted" during quarantine but people should only be tested once after the end of the period.
Some politicians in Germany also publicly supported Drosten's suggestion. "I think it makes a lot of sense to limit the quarantine period to five days," German SPD politician and health expert Karl Lauterbach told the newspaper, Die Welt, on Friday.
The BDI called on the government to "work for EU-wide coordination and uniform implementation of shortened quarantine measures within the framework of the German EU Council Presidency."
German Federal Government spokesperson Steffen Seibert said at a press conference in Berlin on Friday that it was important to have such a debate and stressed that society was going through a "path of constant learning and constant reassessment."
According to Seibert, the government was following the quarantine recommendations by the country's disease control agency the Robert Koch Institute (RKI). If there are new recommendations based on new findings, these will also be reflected in the quarantine recommendations by the RKI. (ANI/Xinhua)