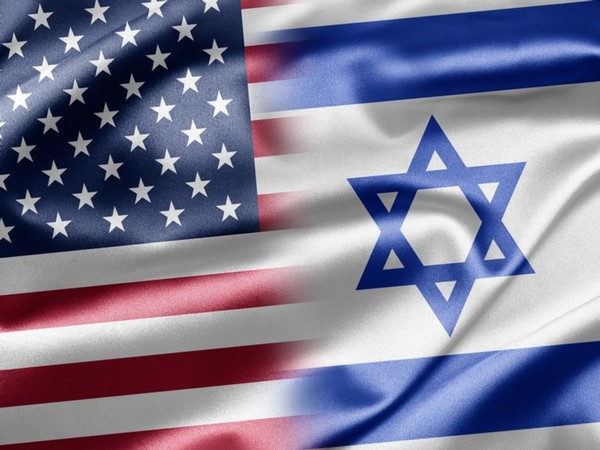 Tel Aviv [Israel], September 2 (ANI): Saudi Arabia has agreed to allow flights between Israel and United Arab Emirates to pass through its airspace.
The Times of Israel reported citing Saudi press agency that Saudi Arabia will allow passage in its airspace to flights to and from the UAE "to all countries."
The announcement comes after an official request by the UAE and diplomatic efforts by White House Special Adviser Jared Kushner, reported The Jerusalem Post.
US President Donald Trump had last month announced that Israel and the United Arab Emirates will fully normalise their diplomatic relations.
The US-brokered agreement was signed to normalise ties between Israel and UAE on August 13.
A joint statement issued by the three countries said that the accord between the United States, Israel, and the United Arab Emirates (UAE) is a "courageous step" toward a more stable and prosperous Middle East.
Earlier this week, the first commercial flight from Israel to UAE reached in Abu Dhabi, carrying Israeli officials.
US President Donald Trump's senior Middle East adviser Jared Kushner and Israel's National Security Adviser Meir Ben-Shabbat were also on board. (ANI)