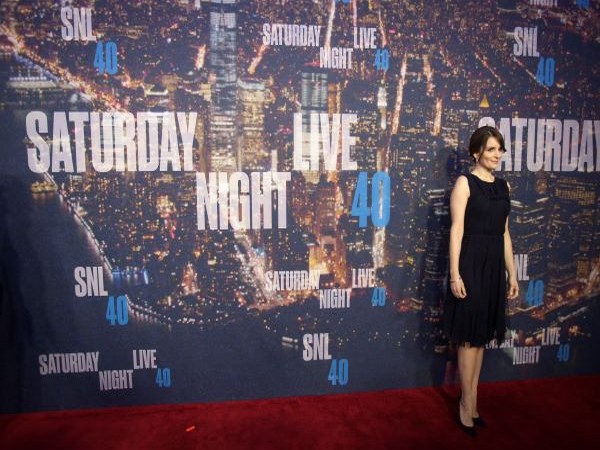 Washington D.C. [USA], July 21 (ANI): The producers of the long-running NBC sketch show 'Saturday Night Live' are considering ways to return to their Rockefeller Center home for the show's 46th season.
According to The Hollywood Reporter, there are lots of "ifs" to address, but SNL mastermind Lorne Michaels is looking at approaches that might bring the show back to some semblance of its usual state for the 2020-21 season, sources confirmed to the outlet.
NBC declined to comment.
If the show happens to return to its studios, live audiences would be unlikely to follow. Cases of the novel coronavirus in New York have been much lower in the past month than at their peak in April, but the city continues to report several hundred new cases per day.
Also, it is unlikely that the full cast and crew at Studio 8H will shoot, given that physical distancing is required under New York city and state guidelines.
One of the options to resume shooting would be to allow only limited configurations of cast and crew into the studio. Presumably, it means that a show consisting mostly of live sketches might not be in the offing for some time.
NBC's 'Tonight Show' (also produced by Michaels) restarted in-studio taping last week, with host Jimmy Fallon and house band The Roots keeping their distance from one another and just a small crew on-site. Guests appeared on the show via video conference.
'Saturday Night Live's' last in-studio episode aired March 7, with host Daniel Craig and musical guest The Weeknd. In April and May, the show put on three at-home episodes.
However, there's no indication yet of when SNL would return, although some form of the show seems likely in the run-up to the presidential election.
Only a few productions, among them, CBS' daytime drama 'The Bold and the Beautiful', have returned to studio production as the coronavirus has spiked in several areas of the country (including Los Angeles) in recent weeks. (ANI)