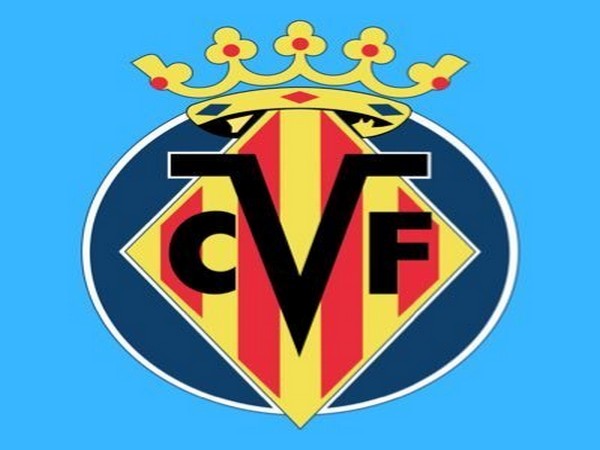 Villarreal [Spain], July 18 (ANI): Villarreal have confirmed that midfielder Santi Cazorla will leave the club and Bruno Soriano is to retire after Sunday's clash against Eibar.
Cazorla has made a big impact in his third spell with the Yellow Submarine since returning in 2018 after a serious Achilles injury. The 35-year-old playmaker, who did not play for 636 days prior to his comeback two years ago, has scored 11 goals and provided nine assists in the Spanish top flight this season, Goal.com reported.
Cazorla told Villarreal TV ahead of his final appearance: "Villarreal have given me everything. When I was 18, they gave me all the confidence. A guy from Oviedo who was unknown almost for everyone."
Cazorla joined Villarreal as a teenager from Real Oviedo and returned to the Castellon side in 2007 following a short spell with Recreativo.
On the other hand, long-serving skipper Soriano will also make an emotional swansong on the final day of the season at El Madrigal. The 36-year-old, a one-club man, has made over 300 appearances for Villarreal since making his debut 14 years ago.
"What I am going to be, for now, it is being the fan number one of Villarreal. Villarreal will be part of my life forever," he said.
The club will take on Eibar on Sunday, July 19 at El Madrigal in their last game of the La Liga 2019-20 season. (ANI)

2 thoughts on “Santi Cazorla, Bruno Soriano to leave Villarreal after game against Eibar”