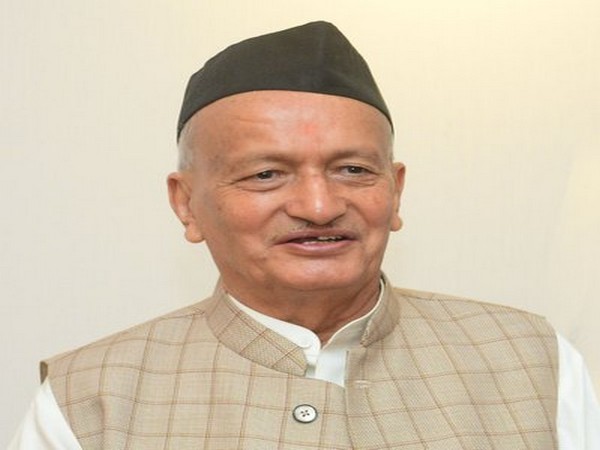 Mumbai (Maharashtra) [India], September 9 (ANI): Maharashtra Governor on Tuesday called for a collective effort to establish Sanskrit as a national language, saying that it was a lively and perpetual language, unlike Roman and Latin.
"Unlike Roman or Latin languages, Sanskrit is a lively, perpetual and classical language which has the potential to revive, rejuvenate and resurrect itself time and again," the statement from Raj Bhawan, quoted Koshiyari as saying.
The Maharashtra governor spoke at the ninth convocation of the Kavikulaguru Kalidas Sanskrit University in a video conference.
Yoga Guru Baba Ramdev who was a special guest at the convocation said, "Sanskrit is not just a language but it's a culture. We must impart the knowledge of Engineering, Medicine, Law, Management and other streams in Sanskrit. The New Education Policy has laid renewed thrust on promoting Sanskrit language and the Sanskrit University must produce good teachers to meet the requirement of Sanskrit teachers in the country."
Founder Vice-Chancellor of the Kavikulaguru Kalidas Sanskrit University Dr Pankaj Chande and Secretary of Kaivalyadhan Yoga Institute Om Prakash Tiwari were awarded honorary D.Litt. on the occasion. Vice-Chancellor Dr Srinnivas Varakhedi, Sanskrit scholars and students were present. (ANI)