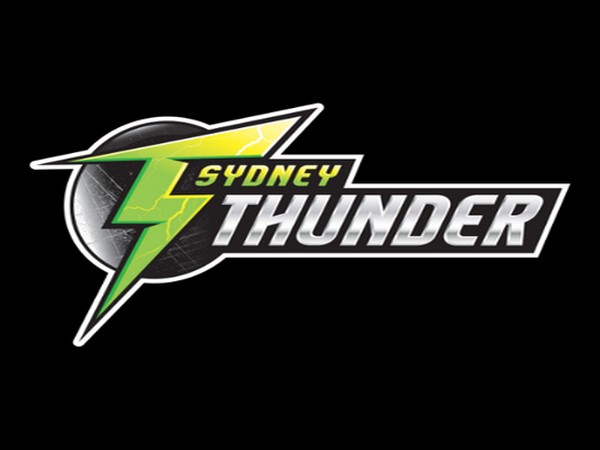 Sydney [Australia], November 6 (ANI): Sydney Thunder on Friday announced the signing of English batter Sam Billings for the upcoming season of the Big Bash League (BBL).
The club, in a statement, said: "Sydney Thunder has recruited explosive English batter Sam Billings - one of the world's most sought after T20 players - to represent the club in the Big Bash League's milestone 10th season."
Billings joins Thunder in scintillating form after his memorable 118 for England in the recent One-Day series against Australia. He scored his century after overcoming a powerful pace attack spearheaded by Pat Cummins, Mitchell Starc, and Josh Hazlewood to hit 14 boundaries and two sixes.
The 29-year-old, who will arrive in Sydney at the end of England's One-Day and T20 International tour of South Africa, expressed elation over signing for Sydney Thunder.
"Coming to the Big Bash after [batting consistently] against Australia's finest is a big confidence booster. You don't take anything for granted, but to have that behind you definitely helps... it was something I was very proud of, and it's definitely one of my best summers of cricket," the club's official website quoted Billings as saying.
Billings, who played two seasons in the BBL for the Sixers, said it is a fantastic tournament.
"It's a fantastic tournament. It's the Australian game, really, because everyone loves it. To be a part of a tournament that grips the country is amazing," he said.
"Now that I'm experienced in T20, my aim is to add huge value to the team and propel it to great things this year. We have a great chance of pressuring for the title," Billings added. (ANI)