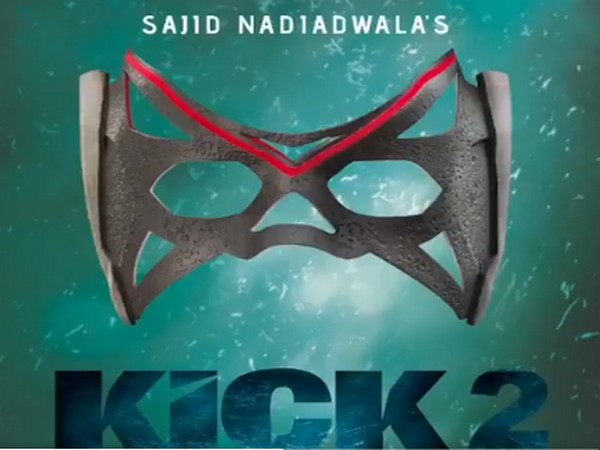 New Delhi [India], August 11 (ANI): Filmmaker Sajid Nadiadwala gave a pleasant surprise to 'Kick' actor Jacqueline Fernandez as he announced the sequel to the hit 2014 film on Monday.
The announcement was made on the Twitter account of film production company Nadiadwala Grandson where the company had shared that Sajid Nadiadwala had "locked the script" for the second installment of the Salman Khan starrer franchise.
The film company shared a short video of a gift box that opened up to share the teaser poster of 'Kick 2' and ended with some fo the iconic scenes from the original film.
"Too Much Fun on @Asli_Jacqueline 's birthday, the wait ends as #SajidNadiadwala locked the script for #Kick2 this morning at 4 am," the film company tweeted.
"@WardaNadiadwala Thank you for the BIG News#NGEFamily can't wait to see @BeingSalmanKhan & Jacqueline start #Kick-in soon!" the tweet further read.
Just like the first installment of the film, 'Kick 2' will also see megastar Salman Khan and Jacqueline Fernandez in the principal role.
Further details about the cast and release date of the film are awaited. (ANI)