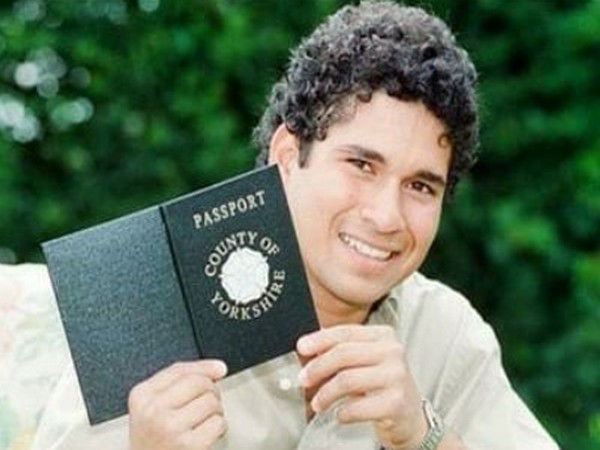 New Delhi [India], May 9 (ANI): Reminiscing his old days, former Indian cricketer and legendary batsman Sachin Tendulkar on Friday revealed that it was his stint with the county club Yorkshire in 1992 that helped him in better understanding the English conditions.
The stint with Yorkshire helped the 19-year-old Sachin gain the required exposure which eventually improved his game of cricket.
"Flashback to my county cricket days! As a 19 year old cricketer, playing for @Yorkshireccc was a special stint as it helped me gain exposure & better understanding of English conditions. Fond memories!," Sachin captioned the post on Instagram. 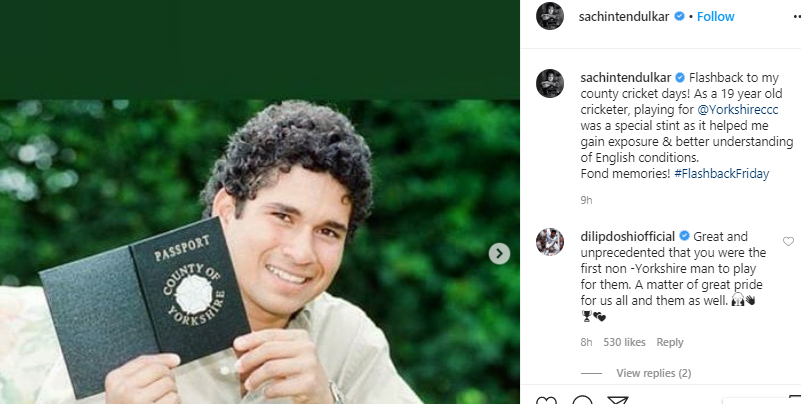 The Maharashtra-born player had an illustrious career in the game, creating several records. Tendulkar made his debut in Test cricket on November 15, 1989. In the same year on December 18, he played his first ODI match.
The right-handed batsman represented the country in six World Cups during his career that lasted for 24 years. He was the part of the 2011 World Cup-winning squad.
The legendary cricketer has the most number of runs in the longest format of the game, amassing 15,921 runs. Along the way, Sachin scored 51 Test centuries, most by any player.
Things are no different in ODI cricket as Sachin atop the list of most runs in this format as well. He has accumulated 18,426 runs in ODI which includes 49 tons. (ANI)