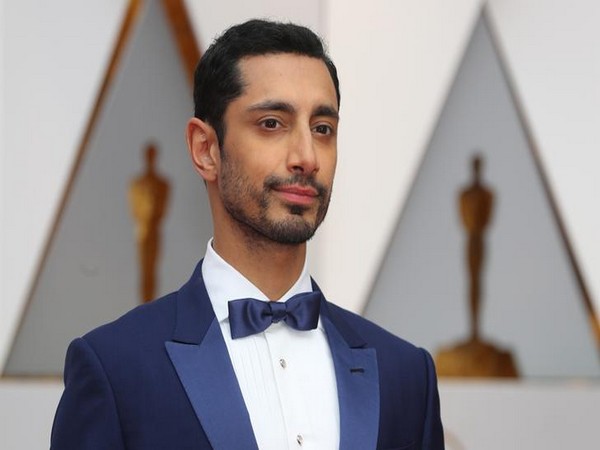 Washington [US], January 14 (ANI): British actor Riz Ahmed has apparently married, though he's remaining mum on the identity of his wife.
According to Page Six, the 38-year-old star outed himself as taken on the January 11 episode of Louis Theroux's 'Grounded' podcast, when he disclosed that he's remained in California after wrapping a film there last year because his "wife's family" is from the Bay Area, per Us Weekly.
Theroux told Ahmed he "didn't realise" the Emmy winner was not single and asked how long he's been married.
"Not very long, actually," Ahmed responded.
"It's the first time I've ever mentioned it in an interview. So, congratulations on this incredibly exciting scoop."
"I mean, I guess I don't really feel it's generally that relevant, so I don't delve into my personal life or my dating history or even family life much," he added.
As per Page Six, Ahmed said: "If I was quite a private person, I wouldn't be doing a podcast with you being like, 'Hey, check out these films. I'm on Twitter.' I guess it's just about having boundaries."
Page Six reported that users on the celebrity-gossip forum Lipstick Alley have talked about stylist Akua Murray-Adoboe's name as being linked to Ahmed, while Us Weekly noted he was last seen with writer and filmmaker Anya Raza, who was his date to the 2018 Golden Globes. (ANI)