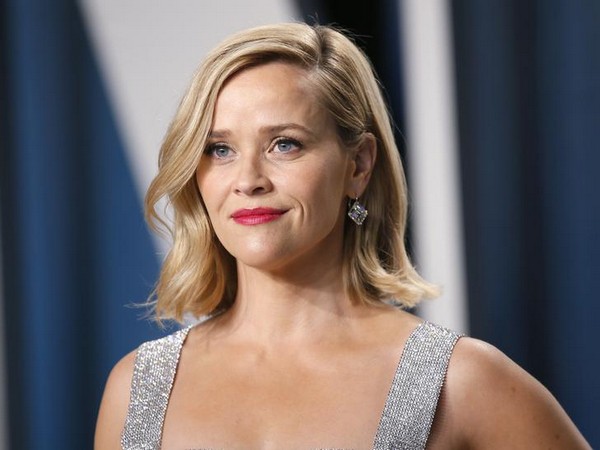 Washington D.C. [USA], Mar 6 (ANI): Reese Witherspoon opened up about the current state of chaos due to natural disaster in her home state and the widespread panic over coronavirus among other things.
The 43-year-old actor took to Instagram to let her million fans know just how she was feeling amid the current situation and admitted that she leaned on a friend as she broke into tears at the thought of so many struggling. She wrote in an extensive Instagram post, "This morning, a friend said to me, 'I can see you are overwhelmed. Just take a moment,' and I started to cry," Witherspoon wrote underneath a caption of a touching photo of her son dipping his toes into an ocean. "I just felt so heavy-hearted." 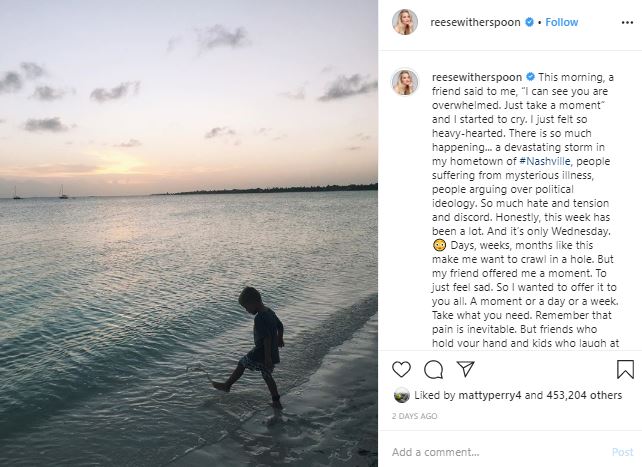 The 'Big Little Lies' actor shared the appreciation for a friend allowing her a moment "to just feel sad" and urged followers to do the same if they are feeling upset. 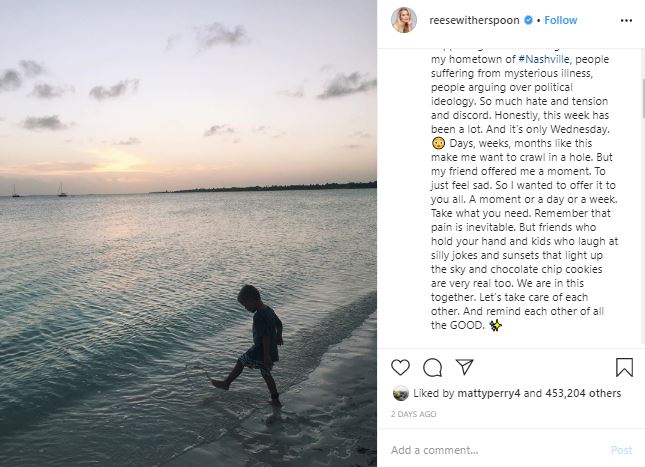 According to Fox News, Tennessee is still suffering from the aftermath of powerful tornadoes that ripped through parts of the state this week, it caused significant damage and left at least 24 people dead.
Stars including Carrie Underwood and Loretta Lynn announced their safety and they are now rallying behind other stars to help. Taylor Swift donated 1 million USD to tornado relief efforts, on Thursday.
Meanwhile, the fear over the coronavirus has not dissipated and the number of those infected continues to rise. (ANI)