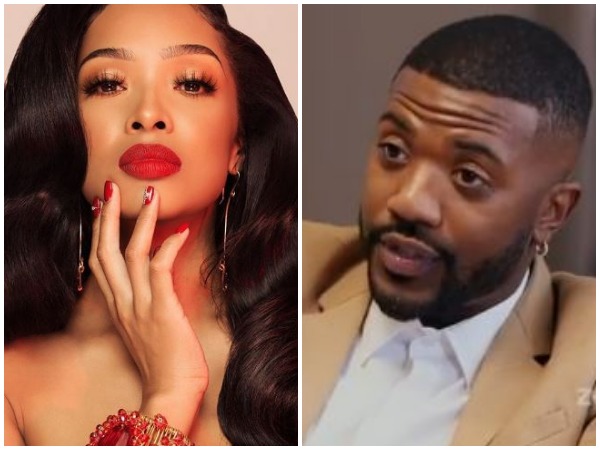 Washington D.C. [USA], July 14 (ANI): American singer-songwriter Ray J and fashion designer Princess Love are giving their marriage another shot.
According to Page Six, the 35-year-old hip-hop star filed for divorce from Ray J, in May but requested to dismiss the divorce in early July. The request was approved several days later.
A source confirmed to the outlet that the once-estranged couple officially has reconciled and are living together again.
Representatives for Ray J and Love did not immediately return the outlet's request for comments.
Following her divorce filing, Love requested full custody of their children, two-year-old daughter Melody, and six-month-old son Epik.
The couple had a tumultuous year after Love claimed Ray J abandoned her and their daughter in Las Vegas. After the incident, Love moved out. (ANI)