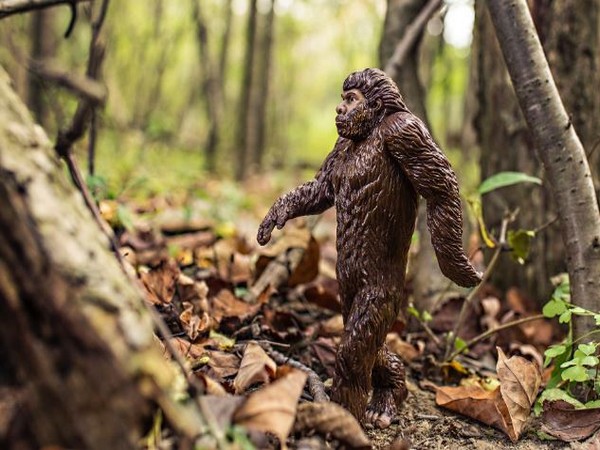 Washington [US], February 22 (ANI): The findings of a new study suggested that species on earth can rapidly adapt to an invader, and it is this evolutionary change in them that can affect how they deal with a stressful climate or competition.
Loss of biodiversity in the face of climate change is a growing worldwide concern. Another major factor driving the loss of biodiversity is the establishment of invasive species, which often displace native species.
"Our results demonstrate that interactions with competitors, including invasive species, can shape a species' evolution in response to climatic change," said co-author Seth Rudman, a WSU Vancouver adjunct professor who will join the faculty as an assistant professor of biological sciences in the fall.
The results of the study were published in the Proceedings of the National Academy of Sciences as "Competitive history shapes rapid evolution in a seasonal climate."
Scientists have increasingly recognised that evolution is not necessarily slow and often occurs quickly enough to be observed in real-time. These rapid evolutionary changes can have major consequences for things like species' persistence and responses to climatic change. The investigators chose to examine this topic in fruit flies, which reproduce quickly, allowing change to be observed over several generations in a matter of months. The team focused on two species: one naturalised in North American orchards (Drosophila melanogaster) and one that has recently started to invade North America (Zaprionus indianus).
The experiment first tested whether the naturalised species can evolve rapidly in response to exposure to the invasive species over the summer, then tested how adaptation in the summer affects the naturalised species' ability to deal with and adapt to the colder fall conditions.
"A cool thing about the way we conducted this study is that while most experiments that look at rapid evolution use controlled lab systems, we used an outdoor experimental orchard that mimics the natural habitat of our focal species," said Tess Grainger of the Biodiversity Centre at the University of British Columbia and the lead author on the paper. "This gives our experiment a sense of realism and makes our findings more applicable to understanding natural systems."
Over the course of just a few months, the naturalised species adapted to the presence of the invasive species. This rapid evolution then affected how the flies evolved when the cold weather hit. Flies that had been previously exposed to the invasive species evolved in the fall to be larger, lay fewer eggs, and develop faster than flies that had never been exposed.
The study marks the beginning of research that may ultimately hold implications for other threatened species that are more difficult to study. "In the era of global environmental change in which species are increasingly faced with new climates and new competitors, these dynamics are becoming essential to understand and predict," Grainger said.
Rudman summarised the next big question: "As biodiversity changes, as climate changes and invaders become more common, what can rapid evolution do to affect outcomes of those things over the next century or two? It may be that rapid evolution will help biodiversity be maintained in the face of these changes."
In addition to Rudman and Grainger, the paper's co-authors are Jonathan M. Levine, Ecology and Evolutionary Biology Department, Princeton University (where Grainger was a postdoctoral fellow); and Paul Schmidt, Department of Biology, the University of Pennsylvania (where Rudman was a postdoctoral fellow). The research was conducted in an outdoor field site near the University of Pennsylvania. (ANI)