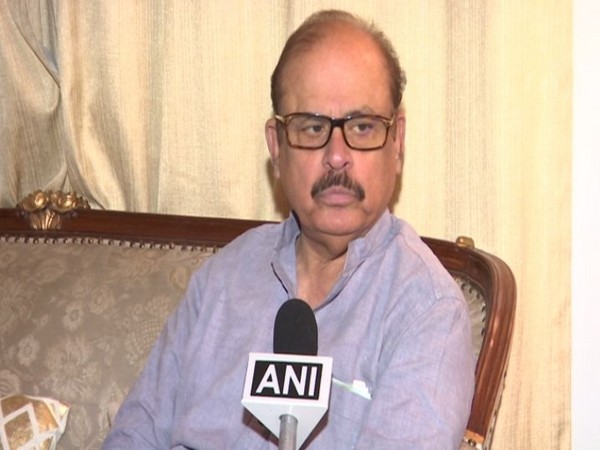 New Delhi [India], Mar 10 (ANI): While the Congress government in Madhya Pradesh plunges into a crisis, party leader Tariq Anwar on Tuesday said that Rahul Gandhi should now become the President of Congress party as leadership emerges at the time of crisis.
"Karnataka party chief has rightly said that now Rahul Gandhi should lead the party," said Anwar.
"Taking responsibility for the party's defeat in the 2019 Lok Sabha elections, Rahul Gandhi resigned from his post as party president but once again the time has come that he should take responsibility," he added.
Meanwhile, Jyotiraditya Scindia, who resigned from the Congress earlier today, is likely to join the BJP on Wednesday.
According to sources, Scindia and other Congress MLAs, who tendered their resignation, are likely to join the BJP tomorrow.
Scindia's decision to leave Congress was followed by the resignation from 22 party MLAs loyal to him.
Before tendering his resignation, Scindia met Prime Minister Narendra Modi in the presence of Home Minister Amit Shah.
The party expelled Scindia for anti-party activities. The young leader in his resignation letter said that it was time "to move on." (ANI)