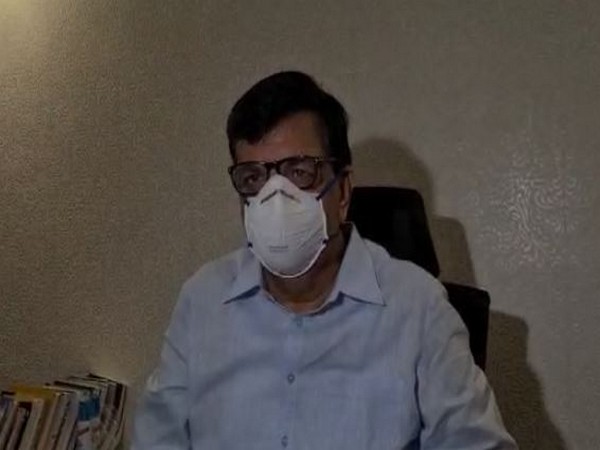 Mumbai (Maharashtra) [India], June 28 (ANI): Maharashtra Pradesh Congress Committee (MPCC) president and Maharashtra Revenue Minister Balasaheb Thorat said that the Congress party is with the government on the China issue, but that does not mean that questions should not be asked on the issues of national interest.
"The questions raised by Rahul Gandhi on border security is not politics, but a responsibility given by the people. We cannot compare the situation in 1962 with what is happening today. Not a single soldier has lost his life on the India-China border in 45 years. Our 20 soldiers were martyred at Galwan Valley due to China's aggression," Thorat said.
"Even then the Prime Minister says no-one intruded on our territory. Using these statements of his, China is calling our martyrs as intruders. Just like the Congress Party, Sharad Pawar too must have been saddened by this," he added.
Thorat said that Rahul Gandhi has raised questions that are on the minds of the general public.
"The concerns raised by Rahul are regarding the integrity of our country. Even today Prime Minister didn't utter a single word regarding the Chinese aggression in his 'Mann Ki Baat' program. This is not the time to keep quiet. BJP should not look at the suggestions of the Congress as politics! If it is about the integrity of the country, then Rahul and the Congress party will continue to ask questions," he said.
NCP president Sharad Pawar on Saturday said that the national security matters should not be politicised.
"We can not forget what happened in 1962 when China occupied 45,000 sq km of our territory. At present, I do not know if they occupied any land, but while discussing this we need to remember past. National security matters shouldn't be politicised," said Pawar. (ANI)

Jalandhar: Registration starts for IT and PGDCA courses at Sainik Institute of Management and Technology