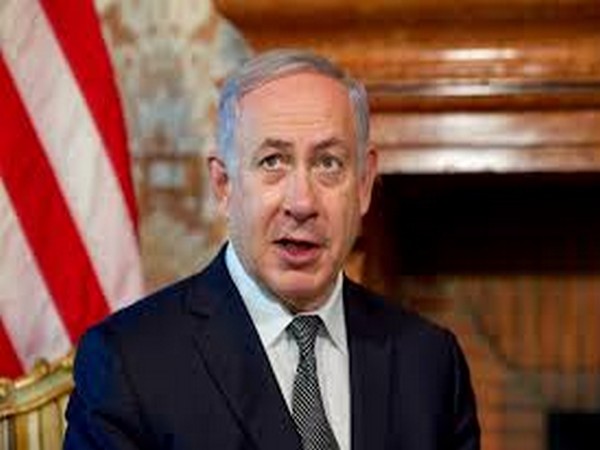 Tel Aviv [Israel], July 19 (ANI): Hundreds of protesters calling for Prime Minister Benjamin Netanyahu to resign over his corruption charges gathered outside his official residence in Jerusalem on Saturday evening (local time), for the fourth time this week, Sputnik reported.
"In Jerusalem, the demonstration is taking place in the city center next to the residence of Prime Minister Benjamin Netanyahu. Some of the demonstrators moved towards Paris Square. In Tel Aviv, protesters blocked the roads near the Charles Clore Park. Police are acting on the spot to prevent incidents," the press service said.
According to Israeli media reports, protesters chanted slogans calling for Netanyahu's resignation.
Last week, over 50 people were arrested in a similar protest calling for the leader to vacate his position.
The Jerusalem district court is scheduled to hold a second hearing in the corruption trial of the Israeli Prime Minister on Sunday.
Netanyahu has been the subject of multiple corruption investigations, including over claims he received expensive gifts from various businessmen, advanced a law that would benefit one of Israel's major newspapers, and supported looser regulation of telecommunication company Bezeq in return for positive coverage. (ANI)