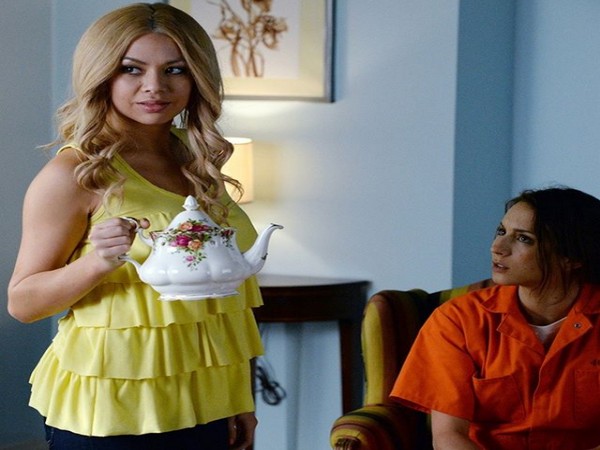 Washington D.C. [USA], September 3 (ANI): The American teen drama series ‘Pretty Little Liars’ is set for a reboot as it is in the early stages of development at Warner Bros. Television.
According to Variety, Roberto Aguirre-Sacasa, who previously developed hit-show ‘Riverdale’ for television, is developing the reboot of the mystery thriller.
Alloy Entertainment’s Leslie Morgenstein and Gina Girolamo will serve as executive producers on the project, as Alloy controls the rights to the series. However, all other details, including the plot, are yet to be officially announced.
The project has not yet been taken out to market, but a natural destination would be HBO Max, which is also owned by WBTV’s parent company, WarnerMedia, cited Variety.
‘Pretty Little Liars’, developed by I. Marlene King, came to an end in 2017 after seven seasons and over 150 episodes.
The teen thriller, which was based on Sara Shepard’s books of the same name, revolves around the titular Liars, who are being tormented by a mysterious villain known as “A”.
The show inspired two spinoffs — ‘Pretty Little Liars: The Perfectionists’ and ‘Ravenswood’, however, both were canceled after one season. (ANI)