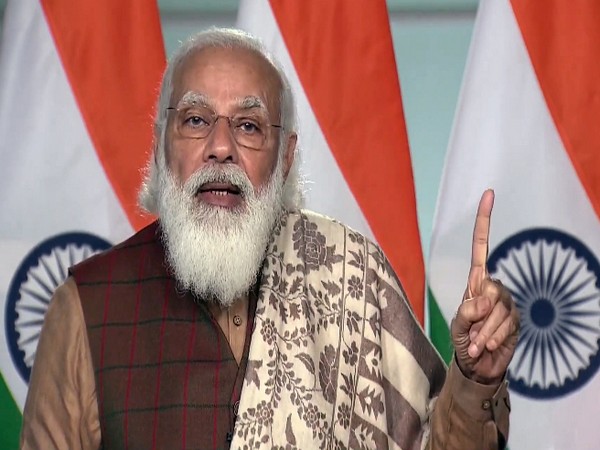 New Delhi [India], January 10 (ANI): Prime Minister Narendra Modi extended his deepest condolences to the families of the victims who lost their lives in the crash of Sriwijaya Air plane on Saturday stating that India stands with Indonesia during this hour of grief.
"Deepest condolences to the families of those who lost their lives in the unfortunate plane crash in Indonesia," Prime Minister Modi wrote in a tweet.
He added, "India stands with Indonesia in this hour of grief."
The plane lost contact soon after the takeoff, has crashed in water not far from Jakarta on Saturday, Xinhua reported citing local TV.
Indonesia's Transport Minister Budi Karya Sumadi on Saturday said that there were 65 people aboard the crashed Sriwijaya Air plane. The minister confirmed that the Boeing 737-500, domestic flight SJY182, was carrying 53 passengers and 12 crew members in total when it took off from Jakarta.
Jakarta airport controllers lost contact with the plane at 14:40 local time (07:40 GMT) on Saturday, minutes after its takeoff from the capital, according to Sputnik.
According to the Flightradar24 air service, the plane lost more than 10,000 feet of altitude in less than 60 seconds and four minutes after the departure. (ANI)