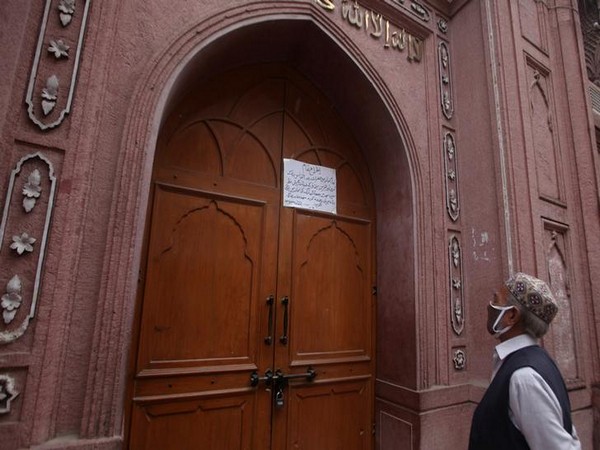 Islamabad [Pakistan], Apr 1 (ANI): Pakistan's Sindh and Punjab share the highest number of coronavirus cases in the country, with the tally at 676 in both provinces.
The country's current tally of confirmed cases stands at 1,943.
On Tuesday, Punjab reported 18 new cases, pushing the provincial tally to 676. According to a spokesperson in the Punjab health department, 207 confirmed cases are in Dera Ghazi Khan, as per Dawn.
The total number of cases from Tableeghi Jamaat (Congregation) in Hyderabad rose to 94, as 49 new cases were confirmed on Tuesday from the congregation.
Out of 378 people under treatment in Sindh, 343 cases are of local transmission.
Thirty new cases have been reported in Gilgit-Baltistan, taking the total number of cases to 178, according to a COVID-19 daily situation report shared by the Gilgit-Baltistan health department.
Meanwhile, 221 confirmed cases have been reported in Khyber Pakhtunkhwa and 158 confirmed cases in Balochistan.
148 cases have been confirmed in Pakistan-occupied Kashmir (PoK) while 58 cases have been confirmed in the national capital, Islamabad. (ANI)