Skip to content
Home  »  World   »   Pakistan will not be able to escape FATF grey-list : Afghan lawmaker 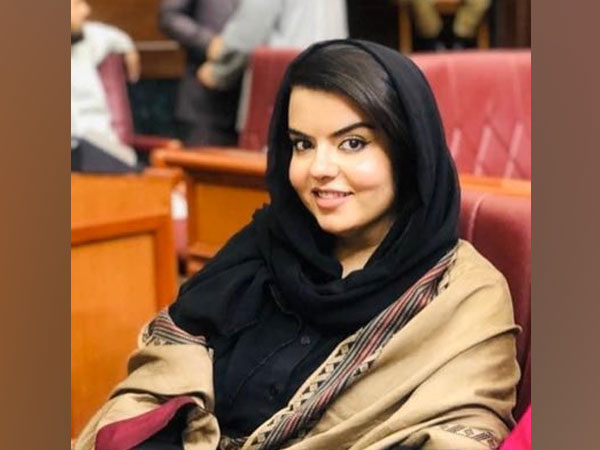 Washington [US], October 21 (ANI): Despite high-level diplomacy, hiring a top lobbying firm and offering its leverage with the Taliban to the United States for reduction of violence in Afghanistan, Pakistan will not be able to escape the Financial Action Task Force (FATF) grey list, said Mariam Solaimankhail, a member of Afghanistan parliament.
The FATF, the global money-laundering and terror-financing watchdog, is holding its plenary session from October 21 where it will decide the fate of Pakistan. The country is in grey-list since 2018.
In an opinion piece in US-based magazine 'The Diplomat', Solaimankhail writes: "Despite high-level diplomacy and hiring a top lobbying firm and offering its leverage with the Taliban to the U.S. for reduction of violence in Afghanistan, Pakistan will not be able to escape the grey list this time. But that is simply not enough.
Early this month, the FATF's Asia Pacific Group (APG) on Money Laundering has kept Pakistan on "Enhanced Follow-up List" for its slow progress on the technical recommendations of the FATF to fight terror financing. Pakistan's progress has remained unchanged -- non-compliant on four counts.
According to the FATF rules, Islamabad must meet at least 13 of the 27 parameters laid down by the watchdog to come out of the "grey list."
While it may have gotten the three votes -- China, Turkey, and Malaysia - needed to escape the blacklist, it would also need approval from 12 out of the FATF's 39 members to exit the "grey list," which it has not been able to get so far, Solaimankhail said.
There is little doubt that the FATF is "unhappy with Pakistan's performance", diplomatic sources monitoring the subject say.
The assessment is that Pakistan is keen to somehow retain its position on the grey list and not be dragged to the blacklist that brings serious economic repercussions.
Beyond stepping up its lobbying efforts, the Afghan lawmaker said that Pakistan has also taken care that it does not annoy the United States amidst a toxic election campaign. The Pakistan Supreme Court has extended by three months the custody of a suspect in the killing of American journalist Daniel Pearl, accepting an appeal by Pearl's parents for justice, despite the suspect's acquittal by a lower court.
Besides weighing India's complaints along with placating American concerns, the FATF will have to factor in Pakistan's performance in enacting legislation aimed at curbing money flow into terrorism. The unstated part here is that the actual enforcing of these laws would also need to be monitored, she said. (ANI)