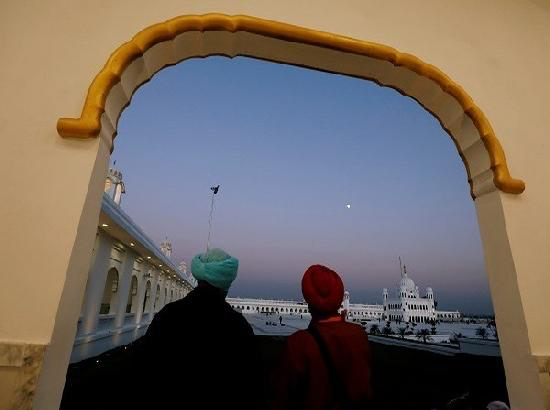 Pakistan’s Sikh community has demanded strict action against Muhammad Qasim Dogar, who is falsely claiming to be Sikh and posting controversial videos on social media.

They demanded action against him for tarnishing the community’s image in the international forum by uploading defamatory videos on Facebook and other social sites, Daily Sikh reported. Qasim Dogar reportedly belongs to the Madina Town area of district Faisalabad.

As per reports, despite several protests and repeated warnings, Muhammad Qasim Dogar has been posting videos, wearing a turban and speaking fluent Punjabi, against a neighbouring country.

Notably, the Pakistan government is misleading Sikhs and the international community by maintaining only a handful of Gurudwaras in the country, whereas there are hundreds of such structures of historical significance that are being ruined and defiled, media reports said.

Hurting the sentiments of the Sikh community, the local administration in Pakistan has been desecrating their places of worship and have been illegally occupying them.

Gurudwaras in Pakistan are being blatantly neglected by the local authorities. The conditions of many gurudwaras are dilapidated.

Many such incidents have cropped up over which the Sikhs have registered their concerns. One such Gurudwara is the historical Gurudwara Sri Damdama Sahib which is situated in Raja Bazaar, Rawalpindi. It was built by Baba Khem Singh Bedi in 1876, reported Islam Khabar.

One more example of the sheer neglect of Gurudwaras in Pakistan is Gurudwara Sri Guru Singh Sabha. It is located in Galha Mandi, Sahiwal in the Punjab Province. The building is huge however the local administration has occupied the gurudwara and has converted it into City Police Station.