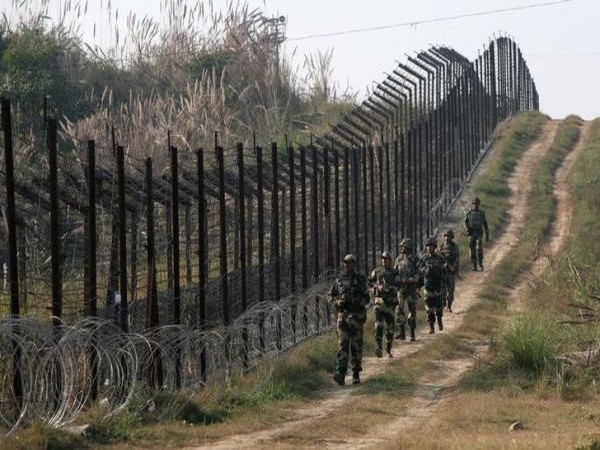 Poonch (Jammu and Kashmir) [India], July 27 (ANI): Pakistan violated ceasefire along Line of Control (LoC) in Mendhar sector of Poonch district at about 10 pm on Monday.
Earlier in the day, one Pakistani soldier was killed and eight others were injured after the Indian Army retaliated to the unprovoked ceasefire violations by the Pakistan Army in Jammu and Kashmir.
The areas where the Pakistan Army violated ceasefire include Hajipir, Poonch, Chhamb and Rakh Chikri sectors. (ANI)