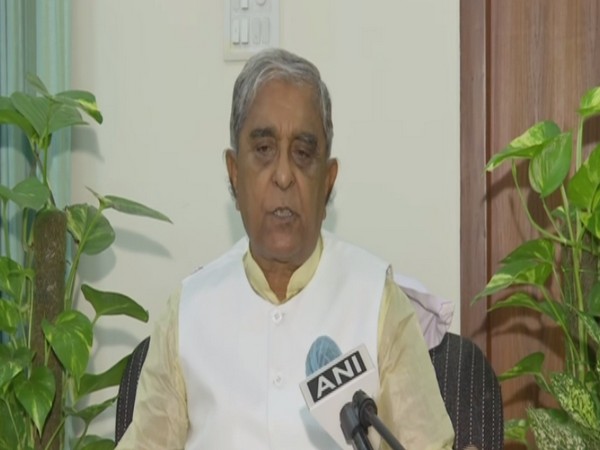 New Delhi [India], January 10 (ANI): After former Pakistan diplomat Agha Hilaly admitted killing of 300 terrorists in the Balakot airstrike, BJP Rajya Sabha MP Harnath Singh Yadav slammed Opposition leaders and asked why they raised questions over the bravery of Armed forces.
Speaking to ANI, Yadav said when Pakistan has accepted that terrorists were killed in the 2019 airstrike then why Opposition and Congress refused to acknowledge it.
"When India conducted an airstrike in Balakot, there was panic inside Pakistan. People from all over the world praised India's valour. But at that time, the people from Congress Party and Oppositions were raising question marks on our Army. They said that fighter planes came back after dropping bombs on trees. Now Congress should answer the nation," Yadav told ANI.
In an embarrassing development for Pakistan, Hilaly admitted on a news show that 300 terrorists had died in the Balakot airstrike on February 26, 2019.
The admission by the former Pakistani diplomat, who regularly takes the Pakistan Army side in TV debates, goes against the zero casualties claim made by Islamabad at that time.
In a pre-dawn strike in February 26, 2019, IAF's Mirage 2000 fighter jets had crossed the Line of Control (LoC) and carried out strikes in the terror camps in Pakistan. (ANI)