Skip to content
Home  »  National   »   Opposition parties to meet President urge him not to give assent to farm bills: MP Shaktisinh Gohil 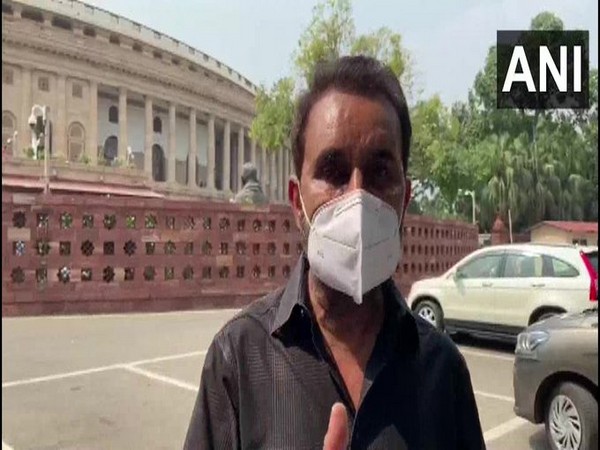 New Delhi [India], September 21 (ANI): Twelve Opposition parties have sought time to meet President Ram Nath Kovind to request him to not give assent to agriculture bills passed in Rajya Sabha on Sunday, Congress MP Shaktisinh Gohil said on Monday.
He said that parties have sought time to meet the President regarding these bills.
"12 parties have sought time to meet the President, in connection with the farm Bills passed by Rajya Sabha without voting yesterday. The parties have requested the President to not give assent to the Bills," Gohil told ANI on Monday.
The bills were cleared in the Rajya Sabha by voice vote amid uproarious scenes with Opposition members protesting against the passage of the bills and demanding that the proposed legislation be referred to a House panel for greater scrutiny.
Meanwhile in Delhi, Congress workers held protest against the Farmers' & Produce Trade & Commerce (Promotion & Facilitation) Bill, 2020 and Farmers (Empowerment & Protection) Agreement on Price Assurance and Farm Services Bill, 2020.
On Sunday, Leader of Opposition in Rajya Sabha Ghulam Nabi Azad said that 12 political parties have given a vote of no confidence against Deputy Chairman Harivansh stating that he did not heed the Opposition's demand for postponing the discussion on two agriculture bills. (ANI)