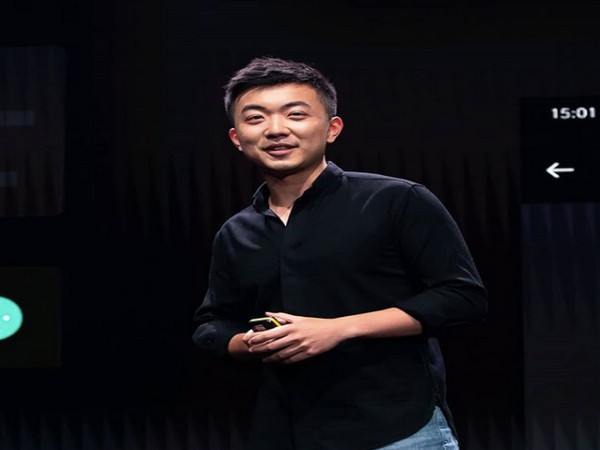 Shenzen [China], October 17 (ANI): The long-time public face of OnePlus, Carl Pei has announced his departure from the company after nearly seven years.
According to The Verge, the marketer and brand builder used a combination of bold promises, real talk, and unconventional marketing campaigns to turn smartphone enthusiasts simply looking for a good deal into a community of OnePlus fans.
In a blog post on the OnePlus forums, Pei said, "I am looking forward to taking some time to decompress and catch up with my family."
The Co-founder did not mention the reason for the decision.
However, rumors suggest that he had a falling-out with fellow co-founder and CEO Pete Lau, and/or that Pei left to start his own new venture, but his memo does not sound like the words of someone who left for a new job, as per The Verge.
The company has recently launched the OnePlus 8T.
Pei, meanwhile, led the development of OnePlus' less expensive recent phone: the Nord, The Verge reported. (ANI)