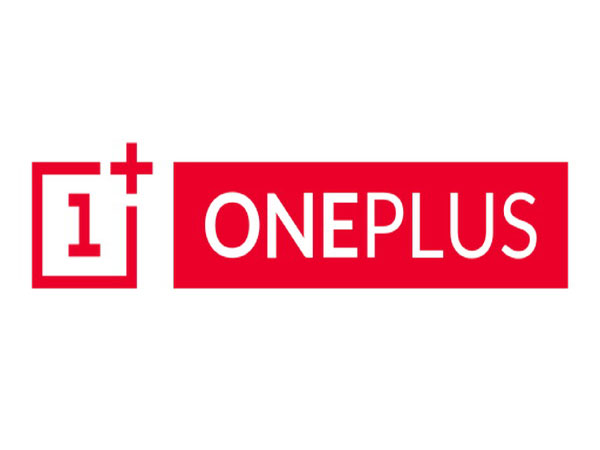 Shenzhen [China], October 12 (ANI): OnePlus is all set to launch its new TWS earphones, the Buds Z2, tomorrow alongside the OnePlus 9 RT smartphone.
As per GSM Arena, the earbuds will first launch in China tomorrow. A day prior to the launch event, the Chinese company has revealed some of the key specifications of the earphones.
The Buds Z2 will have 94ms audio latency, a step up from the 103ms latency on the Buds Z. They will support Bluetooth 5.2 for connectivity and have three microphones on each bud for noise cancellation.
Unlike the original Buds Z, which came with 10mm drivers, the Z2 will feature 11mm drivers, with the total battery life increased from 20 hours to up to 38 hours. Additionally, the Buds Z2 will have a transparency mode, which wasn't present on the Buds Z.
The OnePlus Buds Z2 will be offered in two colours - black and white. The company hasn't revealed the Z2's price yet but confirmed the earphones will be up for pre-orders in China starting October 13 through JD.com and Suning.com, with the sales beginning from October 19.
Last week, OnePlus had confirmed that the Buds Z2 TWS earphones will feature active noise cancellation tech, which will reduce noise by up to 40dB. (ANI)