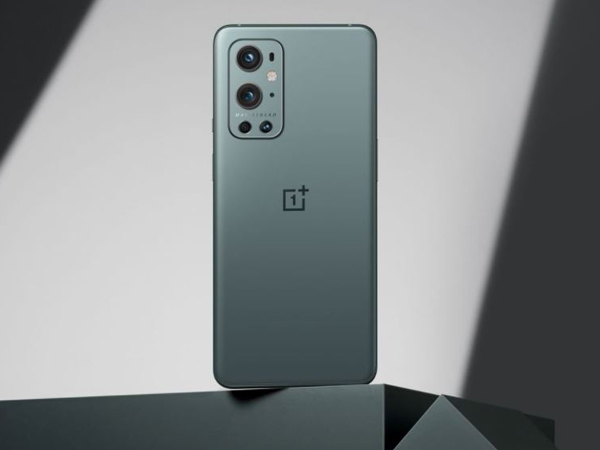 Shenzhen [China], October 11 (ANI): OnePlus 9 RT is just two days from its launch, and the latest teasers from OnePlus detail the new smartphone's touch sampling rate and cooling system.
As per GSM Arena, the OnePlus 9 RT will be the maker's first phone with a 600Hz touch sampling rate. According to OnePlus, the new optimisations have improved click delay by 57 per cent and improved slide delay by 47 per cent.
The phone has been developed in collaboration with the OnePlus eSports team. The 9 RT will still offer a 6.55 inch Samsung E4 panel with a 120Hz refresh rate.
In addition, OnePlus shared details of the RT's reworked cooling system which features a five-layer structure that covers the largest area of a OnePlus device to date. This will be needed to keep the demanding Snapdragon 888 chipset in check.
The new cooling system features sheets of graphite and should offer 20 per cent better heat dissipation efficiency compared to the outgoing OnePlus 9R. OnePlus also confirmed the phone will be available in black and silver colours and will offer 7GB virtual RAM.
The OnePlus 9 RT will launch in China on October 13. Although OnePlus will initially unveil the new smartphone in China, it is speculated to come to India as well. OnePlus 9 RT release date in India is yet to be announced. (ANI)