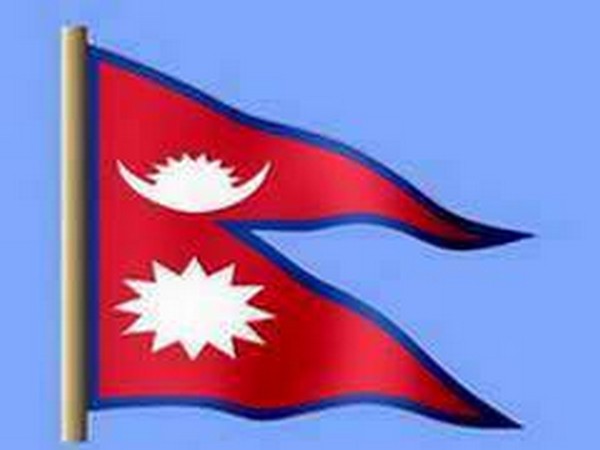 Kathmandu [Nepal], August 3 (ANI): At least eight people, including an Indian national, have died due to a landslide in Melamchi of Sindhupalchok District in central Nepal on Monday morning.
Another Indian national who was pulled alive from rubble has been flown into a private hospital in Kathmandu, police officials said.
As per the officials, all deceased were deployed in constructing a covered hall in Melamchi Municipality Ward number 11. The remaining seven were identified as Nepali from Parsa and Simara.
"A huge mass of land swept over the shelter they were staying at. The incident occurred at around 3:30 am. By dawn, we were able to rescue only one from the site. We discovered the body of remaining eight later in the afternoon," Madhav Prasad Kafle, Deputy Superintendent of Police as well as spokesperson at District Police Office, Sindhupalchok District, told ANI in a telephonic conversation.
The deceased people have been identified as Rajendra Chaurasiya (42) from India, Pradip Chaurasia (35) and Rajesh Chaudhary (21) from Parsa, Bikram Thing (25), Manbahadur Rumba (25), Siman Ghalan (20), Shivabalak Dhami (21) and Sonam Lama (17) from Simara of Nepal.
The police have identified the injured Indian national as Baru Shah aged 35 years.
A total of 177 people have lost their lives in various incidents due to the ongoing monsoon since mid of May. (ANI)

One thought on “One Indian among 8 dead in Nepal landslide”