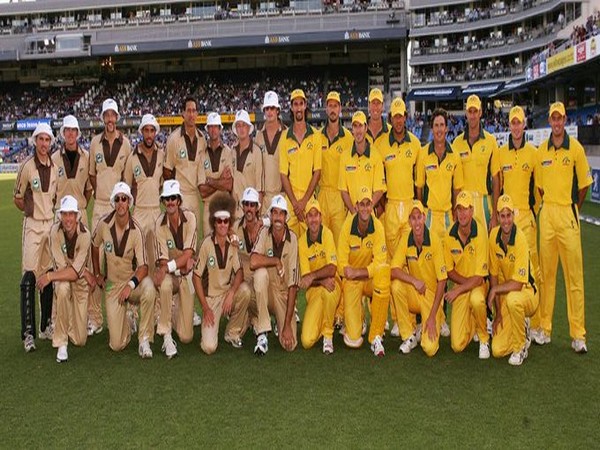 New Delhi [India], Feb 17 (ANI): It was on February 17, 2005, that the first-ever men's T20I was played in the history of cricket.
Over the years, the shortest format of the game has become the crowd favourite and every stadium sees a huge turnout whenever a T20 match is played.
With the emergence of a number of different leagues, the format continues to flourish. 2020 is special in the format's history as two T20 World Cups (men's and women's) are scheduled for this year.
The 20-over game saw its first international match between Australia and New Zealand in 2005 at Auckland.
In that match, Australia managed to score 214/5 in the allotted twenty overs. Skipper Ricky Ponting top-scored for the visitors as he made 98 runs from just 55 balls with eight fours and five 6s.
The hosts failed to chase down the score as they were bowled out for 170. Michael Kasprowicz starred for Australia as he took four wickets in his quota of four overs.
Ponting was adjudged the Man of the Match.
Till date, six men's T20 World Cups have been played with West Indies winning the tournament maximum number of times (2).
The Women's T20 World Cup will be played from February 21-March 8 this year while the men's event will take place in October-November. (ANI)