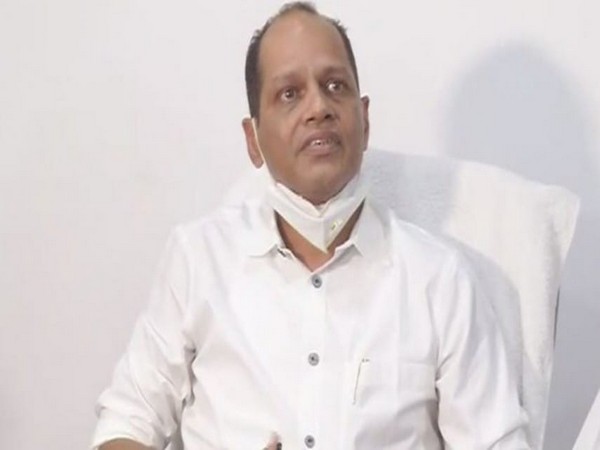 Bhubaneswar (Odisha) [India], December 4 (ANI): Gopalpur MLA Pradeep Panigrahi who was arrested by the Crime Branch on Thursday has been sent to judicial custody for 14 days after Court rejected his bail plea.
Crime Branch has arrested Panigrahi in connection with a disproportionate assets case against IFS officer Abhay Pathak and his son Akash.
Ex-minster and three times BJD MLA from Ganjam's Gopalpur Panigrahi was sent to Jharpada Special Jail here, where IFS officer Abhay Pathak and his son Akash Pathak have been kept after the arrest. Panigrahi was recently expelled from the Biju Janata Dal (BJD) over alleged anti-people activities.
While ADGP (CID-CB) S. Priyadarshi and his assistant A. Sinha taking the lead, the agency sleuths arrested MLA Panigrahi after questioning him in connection with a case registered with the Cyber Police Station.
The under scanner MLA was arrested under Sections 419, 420, 467, 468, 469, 471, 120-B of the Indian Penal Cold (IPC) and Section 66C/66D of IT Act. (ANI)