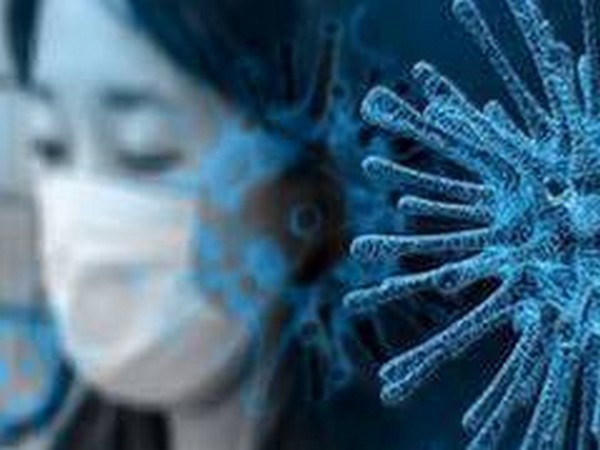 Seoul [South Korea], Feb 27 (ANI): The number of people infected with coronavirus in South Korea has risen by 334 to 1,595 over the past 24 hours, the South Korean Health Ministry's Centers for Disease Control and Prevention (KCDC) said on Thursday.
According to KCDC, of the new cases, 307 were registered in the city of Daegu, the rest throughout the country reported Sputnik.
A total of 12 people have died, 24 have recovered, while tests of another 21,097 people are being conducted.
As on Thursday, Coronavirus has claimed the lives of 2,744 in China, Chinese health officials said. The total number of people infected with the virus in the country now stands at 78,497.
According to the latest official data, over 81,200 confirmed cases of COVID-19 have been reported worldwide.
More than 30,000 people have been cured of the disease, with over 2,600 of those having been cleared in the last 24 hours. (ANI)

5 thoughts on “Number of coronavirus-infected people in South Korea rises to 1,595”