Skip to content
Home  »  Sports   »   Nobody getting injured is the only good thing: Klopp on Liverpool’s defeat 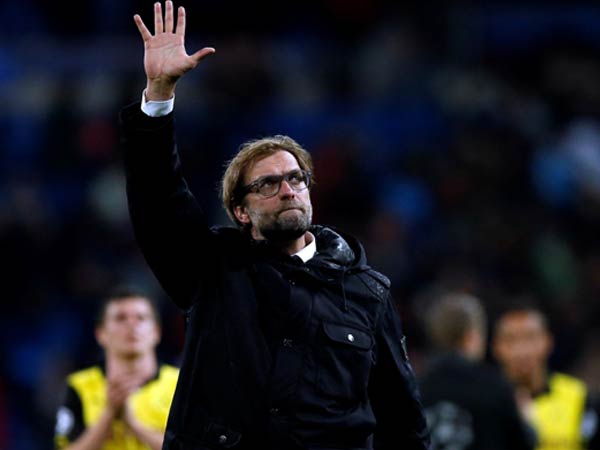 Birmingham [UK], October 5 (ANI): After suffering a 2-7 defeat against Aston Villa in the Premier League 2020-21 season, Liverpool's manager Jurgen Klopp said that the only positive from the match is that none of his players was injured.
As a result of this defeat, Liverpool have become the first Premier League champions in 67 years to concede seven goals in a match.
"The only good news actually is nobody was injured after the game," Goal.com quoted Klopp as saying.
Goalkeeper Alisson Becker had missed the match against Aston Villa and he is expected to miss six weeks of action due to injury.
When asked about the impact of the squad's current injuries and absentees, Klopp said: "That's really for supporters and journalists to make of these kind of things. He is not in, he is not in, he is not in. There is no need for one excuse, absolutely not. Whatever team we could have lined up tonight, I wouldn't expect to lose 7-2, to be honest - 100 per cent. It's not necessary, it's absolutely not necessary."
"I said it in the beginning and it's true, Aston Villa did really, really well, but we helped as well. This game then has its own dynamic and then influence goes in that direction, one team is flying and the other team is obviously not flying. We know that, that's how things can happen - but it should not happen. 4-1 down, half-time, usually you would say we try another five minutes and then we just defend. That's not us," he added.
In the match against Liverpool, Ollie Watkins, John McGinn, Ross Barkley, and Jack Grealish scored for Aston Villa. Watkins registered a hat-trick for Aston Villa.
For Liverpool, Mohamed Salah scored two goals.
As a result of this loss, Liverpool has slipped to the fifth position in the Premier League 2020-21 standings. It will next take on Everton on Saturday, October 17. (ANI)