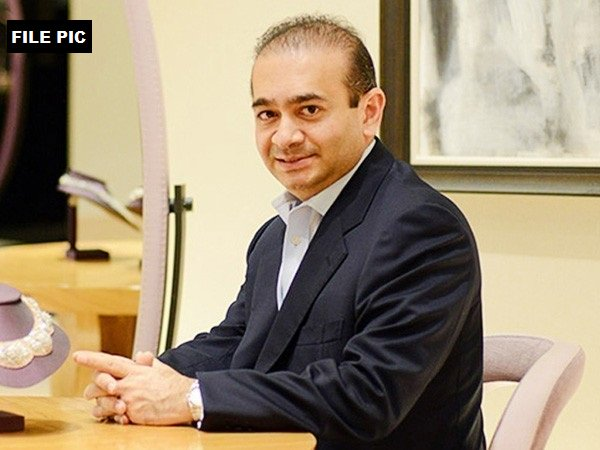 London [UK], August 07 (ANI): Fugitive diamantaire Nirav Modi's five-day extradition trial began on Monday at the Westminster Magistrate's Court in London.
Nirav Modi joined in the trial through a video link from Wandsworth prison in South London.
Earlier in the day, a team of Enforcement Directorate arrived in London.
In May, the trial of Modi has been adjourned until September after a week of extraordinary drama at the Westminster Magistrate's Court in Central London.
Nirav Modi, wanted in India on the charges of fraud and money-laundering, was arrested in March 2019 in London and charged with money laundering and defrauding Punjab National Bank (PNB) of more than Rs 11,000 crore. (ANI)

Sangrur : Protest outside DC office due to Delhi Katra expressway