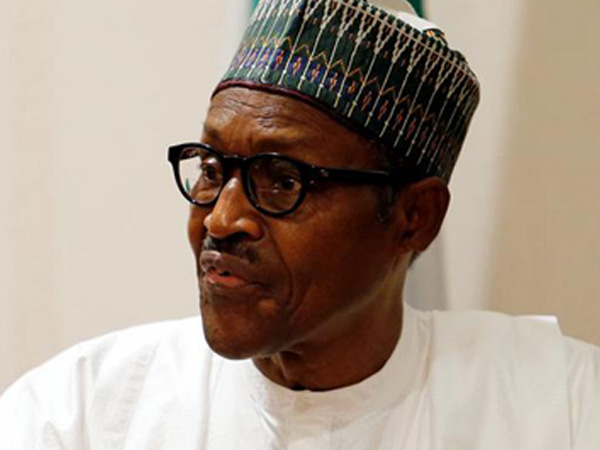 Abuja [Nigeria], October 24 (ANI): Nigerian President Muhammadu Buhari on Friday acknowledged that "many lives have been lost" during protests in the country in the past few weeks.
However, Buhari failed to denounce the killing of peaceful protesters by armed security forces, reported Voice of America.
After a meeting with former heads of state on how to address some of the country's most intense violence in years, Buhari said: "In the mayhem that ensued, many lives had been lost and there are a number of public and private properties completely destroyed or vandalised... The mayhem has not stopped. Through all the disturbances, security agencies observed extreme restraint."
"The government will not fold its arms and allow miscreants and criminals to continue to perpetrate these acts of hooliganism," Voice of America quoted Buhari.
Although he did not clarify how many people were killed, Buhari, after the meeting, said in a written statement that 51 civilians, 11 police officers and seven soldiers were killed during the confrontations.
The #EndSARS rallies across Nigeria ignited after numerous claims implicated the country's Special Anti-Robbery Squad (SARS) police unit in acts of killings, torture and blackmail. The department was disbanded by the authorities and replaced with the Special Weapons and Tactics (SWAT) squad. Nonetheless, the protests continued against other forms of police violence.
On Wednesday, Nigerian security forces opened fire on protesters in the southwestern city of Lagos, killing several people and leaving many others wounded. Many international organisations, including the United Nations, condemned the use of military force against protesters. (ANI)