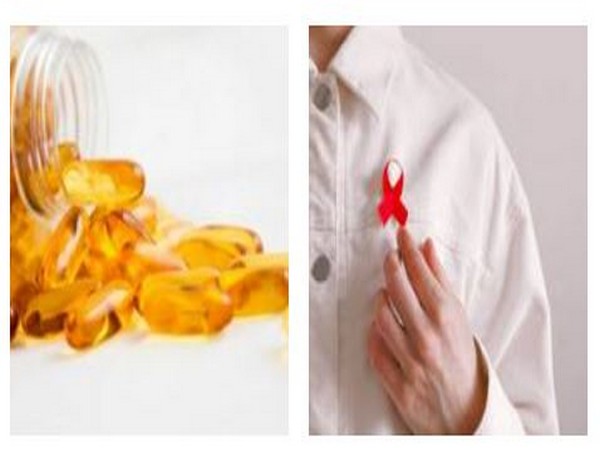 Texas [US], February 11 (ANI): The researchers from The University of Texas Health Science Center at San Antonio (UT Health San Antonio) have discovered that a human protein named SAMHD1 recognizes a unique molecular pattern in nucleic acids. This pattern, called 'phosphorothioate', may act as a signal for action to the human body defence system and henceforth could be a step forward in the fight against HIV/AIDS.
The study compares the process to a sentinel atop a palace wall who sees an invading horde in the distance and calls the troops to battle stations.
Humans possess a formidable multi-layered defense system that protects us against viral infections. A better understanding of these defenses and the tricks that viruses use to evade them could open novel avenues for treating viral infections and possibly other diseases.
For example, a human protein called SAMHD1 impedes replication of the human immunodeficiency virus (HIV) and other viruses by depleting deoxynucleotides -- building blocks needed for the replication of the viral genome. It has long remained a mystery whether and how this protein is activated in response to infection.
Understanding the mechanism of SAMHD1 activation could be a step forward in the fight against HIV/AIDS.
"If we are able to increase SAMHD1 activity using a specific drug, that could potentially have anti-HIV activity," said Corey H. Yu, Ph.D., a postdoctoral fellow in the laboratory of Dmitri Ivanov, Ph.D., at UT Health San Antonio.
Today's antivirals target viral proteins. If, in addition, therapies could unleash the power of our existing immune defenses on the virus to help eliminate it from the body, that could be a game-changer.
"It's a different way to look at antiviral drugs," Dr. Yu said. "We want to know if we can try to target a protein to hopefully boost its activity against HIV." (ANI)