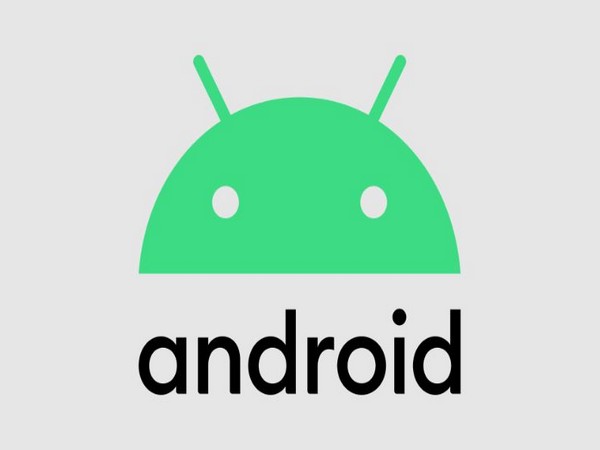 Washington [US], February 20 (ANI): American multinational company Google recently released the first Android 12 Developer Preview and one of the most anticipated changes to the next Android release is its brand new UI.
According to The Verge, there is a possibility that Google might be planning to add widget stacks to the Android 12 home screen, similar to the Smart Stacks feature introduced in iOS 14, which allows you to "stack" widgets of the same size and scroll between them.
This would be a fairly big improvement to widgets in general, as it would allow users to better utilise the space they have on their home screen.
Some of the previously leaked UI changes have also been confirmed with this new Developer Preview. Users may now be able to enable a new lock screen and an always-on display, with larger clock text that will be stacked with the hours on top of minutes. On the lock screen, it will float to the right when notifications come in.
The always-on display will also show a new placement of notification icons on the upper left side of the screen.
Though it is difficult to determine what these UI changes will look like in their final form, if they even make it to the final version of Android 12, as per The Verge, Google is planning to change certain aspects of its UI like notification appearance. These developer preview hints give an interesting perspective on what other changes might be in store. (ANI)