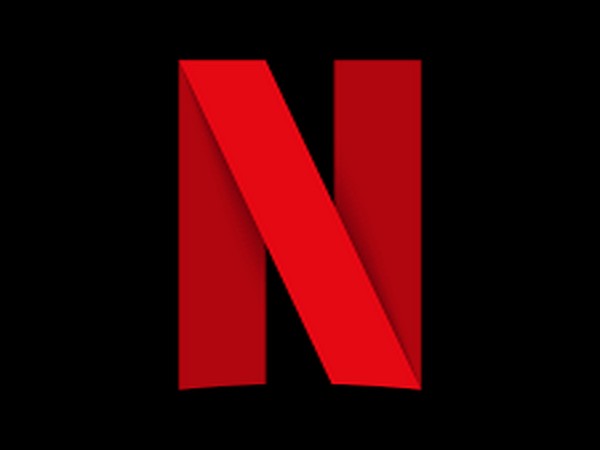 Washington D.C. [USA], July 16 (ANI): Video streaming platform Netflix has acquired the international distribution rights for the latest 'SpongeBob' film from Viacom, sources told to Variety.
The platform grabbed the foreign rights for 'SpongeBob: Sponge on the Run,' the twice-delayed Paramount Animation title from Viacom.
'SpongeBob: Sponge on the Run' is an upcoming American animated comedy movie, whose theatrical releases has been on hold owing to the coronavirus pandemic.
The forthcoming movie is based on the animated television series 'SpongeBob SquarePants'.
Helmed by the series developer, Timm Hill, it is the first 'SpongeBob SquarePants' film to be fully animated in stylised CGI instead of the regular traditional 2D animation.
The flick is produced by Paramount Animation, Nickelodeon Movies, and United Plankton Pictures with animation provided by Mikros Image. (ANI)