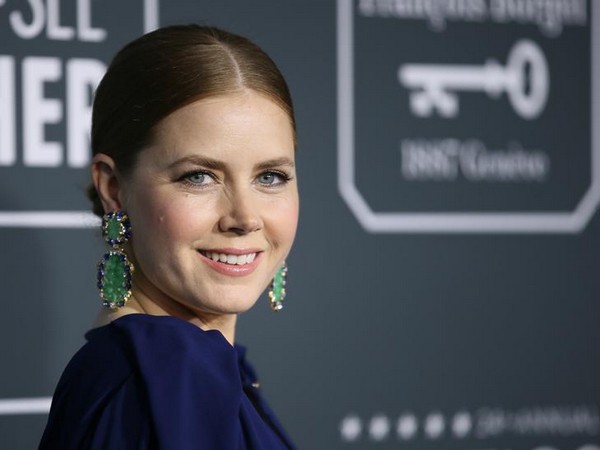 Washington D.C. [USA], August 4 (ANI): Netflix is in talks to buy worldwide rights to Joe Wright's upcoming thriller 'The Woman in the Window' starring six-time Oscar nominee Amy Adams.
The video streaming platform is trying to acquire worldwide rights of the forthcoming mystery drama from the Disney-owned 20th Century Studios, as cited by The Hollywood Reporter,
'The Woman in the Window' is the latest name in the Hollywood's tentpole to bypass the theatrical release and to head straight to online streaming platforms amid the ongoing coronavirus pandemic.
The coming Amy Adams movie, also starring Gary Oldman and Julianne Moore, is based on the best-selling 2018 novel by A.J. Finn about an agoraphobic child psychologist who witnesses a crime.
Helmed by 'Pride and Prejudice' director, Wright, the thriller is the final film from Fox 2000, a label which was disbanded when Disney closed its merger with 21st Century Fox in 2019, as cited by The Hollywood Reporter.
'The Woman in the Window' was earlier scheduled to hit the big-screens on May 15, this year, but saw its delay after theatres across the globe were advised to kept shut due to the ongoing pandemic. (ANI)