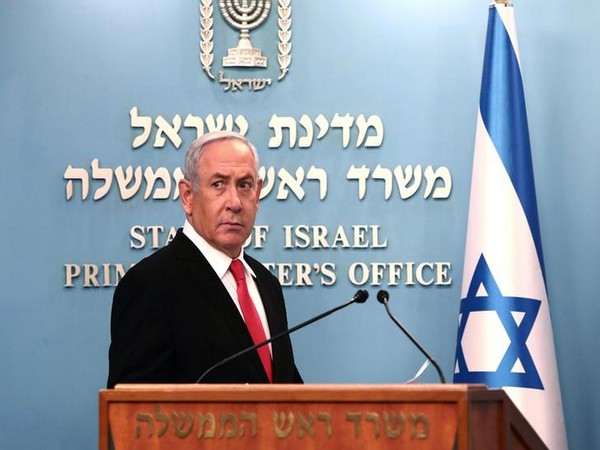 Tel Aviv [Israel], Mar 15 (Xinhua/ANI): The opening of Israeli Prime Minister Benjamin Netanyahu's corruption trial was postponed for two months due to the COVID-19 crisis, Israel's justice minister said on Sunday.
Amir Ohana said in a statement that the trial, which was supposed to begin on March 17, will begin on May 24 "due to development related to the spread of the coronavirus."
The first session of the trial was supposed to include a reading of the indictment against Netanyahu, which includes bribery, fraud and breach of trust in three separate cases.
Netanyahu, 70, denies any wrongdoing.
Israel's longest-serving leader is also fighting his political future after a third round of elections on March 2 ended with inconclusive results (Xinhua/ANI)