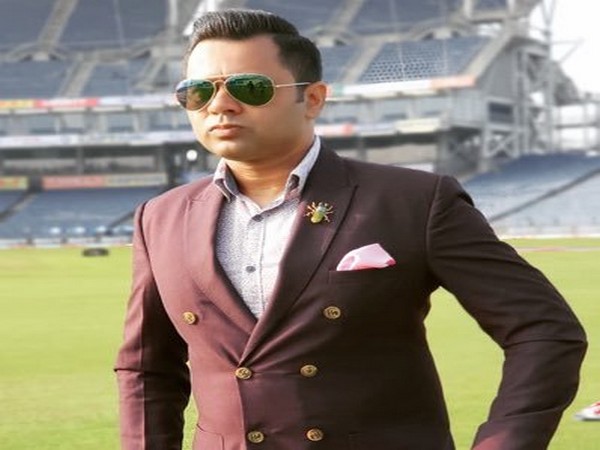 New Delhi [India], June 27 (ANI): Former India batsman Aakash Chopra on Saturday said that nepotism is not that relevant in cricket as compared to the other industries.
Citing the examples of Rohan Gavaskar and Arjun Tendulkar, Chopra said everyone makes it to the international level by performing in the domestic circuit.
He also said that one does not get chances at the highest level just by being related to a great of the game.
"If you see the bigger picture, Rohan Gavaskar was the son of Sunil Gavaskar, if one has to go by nepotism, Rohan should have played a lot of cricket but it did not happen this way. When he eventually ended up playing for India, he did so because he had a good run with Bengal in domestic cricket," Chopra said in a video posted on his official YouTube channel.
"Sunil Gavaskar did not make his son play from Mumbai, the same thing can be said about Sachin Tendulkar's son, Arjun, he is not having anything served to him on a platter. At the highest level, there is no compromise, I do not think nepotism is that relevant in cricket as compared to the other industries," he added.
Arjun Tendulkar is yet to play at the highest level for India while Rohan Gavaskar played just 11 ODIs for India.
The debate around nepotism in the film industry started once again after the demise of Bollywood actor Sushant Singh Rajput.
Taking note of this debate, one fan had asked Chopra as to whether there is nepotism in cricket or not.
Chopra played 10 Tests for India, managing to score 437 runs at an average of 23.00. (ANI)