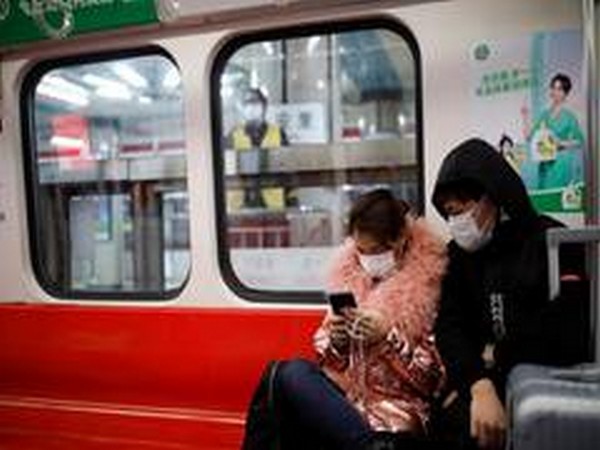 Kathmandu [Nepal], Mar 4 (ANI): Nepal's Ministry of Health and Population on Tuesday issued a travel advisory to its citizens as well as tourists as a precautionary measure to prevent the spread of the deadly coronavirus.
According to the advisory, the government has suspended the visa-on-arrival facility extended to the nationals from countries like China, Korea, Iran, Japan, and Italy, which are highly affected by the coronavirus, effective from March 10.
"Nationals of the above-mentioned countries may acquire visa from Nepali diplomatic missions abroad after fulfilling required procedures," the advisory read.
It added that citizens of China, Korea, Iran, Japan and Italy and the people transiting via those countries will have to submit their health certificates stating that they are not infected by the virus at immigration points in Nepal.
Urging Nepali nationals to refrain from non-essential travel to the countries affected by and at high risk of coronavirus, the statement said, "Nepali nationals directly coming from the countries affected by COVID-19 and from third countries transiting via those countries will have to undergo mandatory home quarantine for 14 days."
It further said that all promotional events related to Visit Nepal Year 2020 to be organized abroad have been postponed. "The Sagarmatha Sambaad scheduled to be organized by Nepal in April this year has also been postponed," it added.
Private and non-government sectors have been asked to postpone their international programs scheduled to be held in Nepal.
"Health desks with international standards will be established at the major entry points from the neighboring country India, including in Pashupatinagar, Kakarvitta, Jogabani, Jayanagar, Raxaul, Sunauli, Jamunah (Nepalgunj) and Gaddachaukai, and there will be the health check-up of Indian nationals entering via land routes," said the advisory.
"For the time being, visas to the nationals of third countries, entering through India via land routes, shall be issued after their health check-up ensuring that they will enter only from Kakarvitta, Jogabani, Raxaul, Sunauli, Jamunah (Nepalgunj) and Gaddachaukai," it added.
Coronavirus first originated in the Chinese city of Wuhan and has since then spread to several countries across the world. The World Health Organisation has declared the outbreak an international health emergency. (ANI)