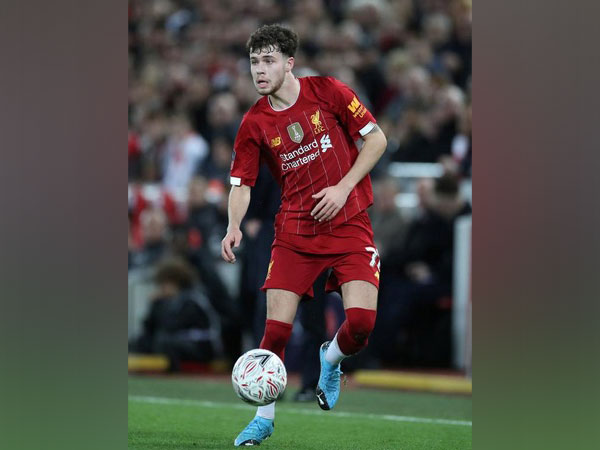 Liverpool [UK], Mar 31 (ANI): Liverpool's Neco Williams has heaped praise on club's 'unbelievable' manager Jurgen Klopp saying that the latter is always there to support youngsters.
"He's been unbelievable, he's unbelievable with all the youngsters that go up. Whenever we need help or support, he's always there," the club's official website quoted Williams as saying.
Williams was an integral member of Liverpool's U18s around this time last year. Twelve months on, he has five first-team appearances to his name.
The player further stated that Klopp treats all the players equally be it a youngster or a senior player.
"He'll have banter with us and treat us normally, like a normal player of his. Whoever it is - if we're a youngster or one of his older, senior players - he treats us all the same. We all have the same banter and it's good times up at Melwood," he said. (ANI)