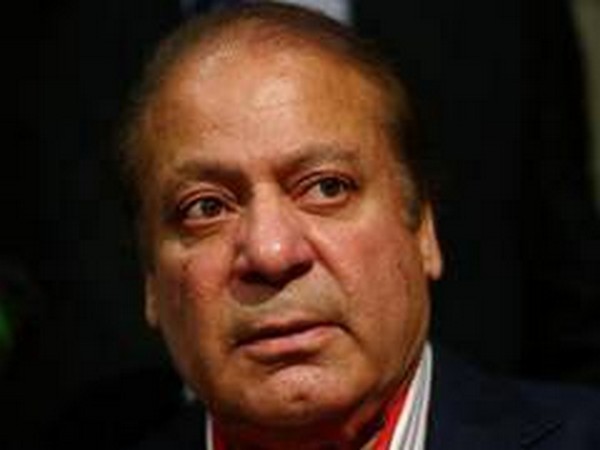 Sharif would have to record his statement in front of the NAB. Currently, Sharif is in London for treatment after being granted bail on medical grounds, Dawn has reported.

“There must be some reasons that he [Rehman] was exempted 54 plots measuring one kanal each in a single compact block. He was required to surrender 70 percent of this land,” Dawn quoted sources as saying. Rehman allegedly acquired the land illegally during the tenure of then Punjab Chief Minister Nawaz Sharif.

Rehman was handed over to the NAB for 12-day physical remand by a court after he appeared before a joint investigation team of the NAB at its provincial headquarters in Thokar Niaz Beg on Thursday.

NAB served an arrest warrant to Rehman after he could not satisfactorily answer the probe team’s queries and was detained in the Bureau’s lock-up. According to Dawn, under Lahore Development Authority (LDA) not more than 15 plots each measuring one kanal can be exempted.

After his appearance before the NAB team in Lahore last week, Rehman claimed that the land in question was bought from a private party and no illegality had been committed.

Before being granted bail, Sharif was serving jail time of 10 years after the NAB found him guilty of money laundering.