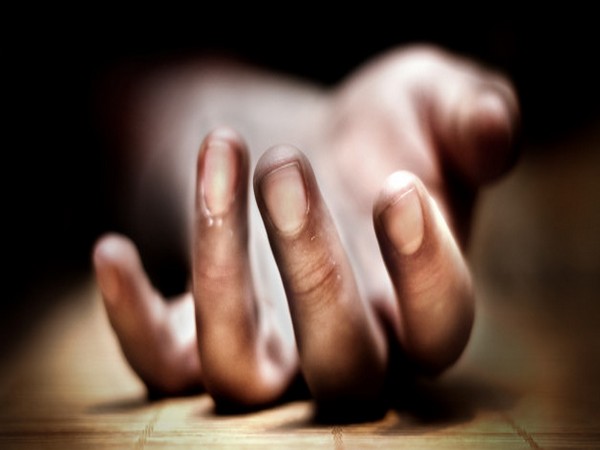 Mumbai (Maharashtra) [India], December 26 (ANI): The death toll in the cylinder blast incident that occurred on December 6 in Mumbai's Lalbaug area has risen to nine.
According to the Brihanmumbai Municipal Corporation (BMC), the death toll rose to 9 in the cylinder blast incident of December 6 in the Lalbaug area of Mumbai.
Sixteen people were injured in the incident. The incident occurred on the second floor of Sarabhai building (G+4) at Ganesh galli, Lalbaug. The fire was extinguished on the same day of the incident. (ANI)